Over the past few years I’ve created models of just about every ship mentioned in the upcoming novella, K’nat Trap. In this post I’ll show you the major ships of both the Votainion and Alliance fleets. The only ship that I have not built from this novella is the GCU Thrusher. the command ship of the Starstrikers. One of these days I’ll build that one. The other ship I have not built or started to build is the Acron fighter. Again, not enough time or resources to do them all. Maybe someday.

You can click on the links below to get to the page of the blog where that model is featured and see how I built it.

GCU Sherman – This is the battle hardened cruiser that Tamia joins and that Kiloe’s recovered K’nat fighter needs to get back to Alliance space. 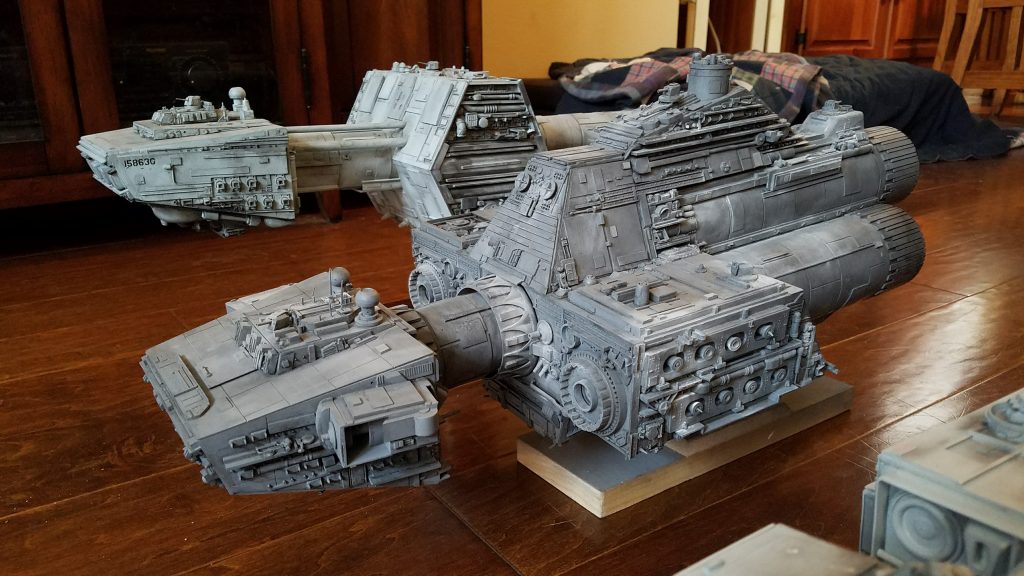 K’nat Fighter – The title fighter is actually the latest Votainion starfighter to enter the war. It has the ability to make small jumps in space/time. 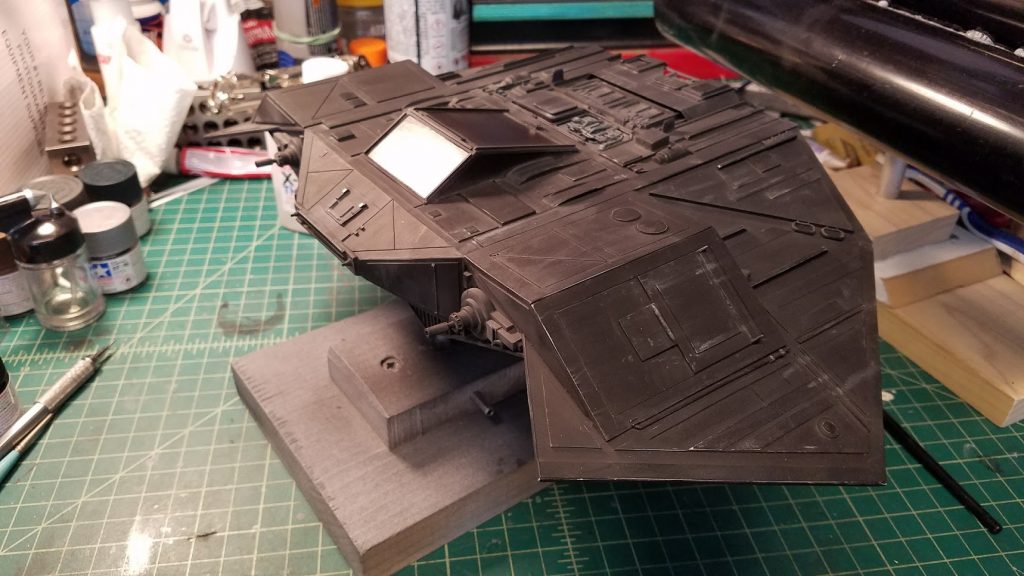 Spearon Fighter – The principle Alliance starfighter and the preferred ride of Tamia. This model is still on my bench unfinished. Other things keep getting in the way. It started out as a 1/32 scale model and has wound up a 1/24 scale model. 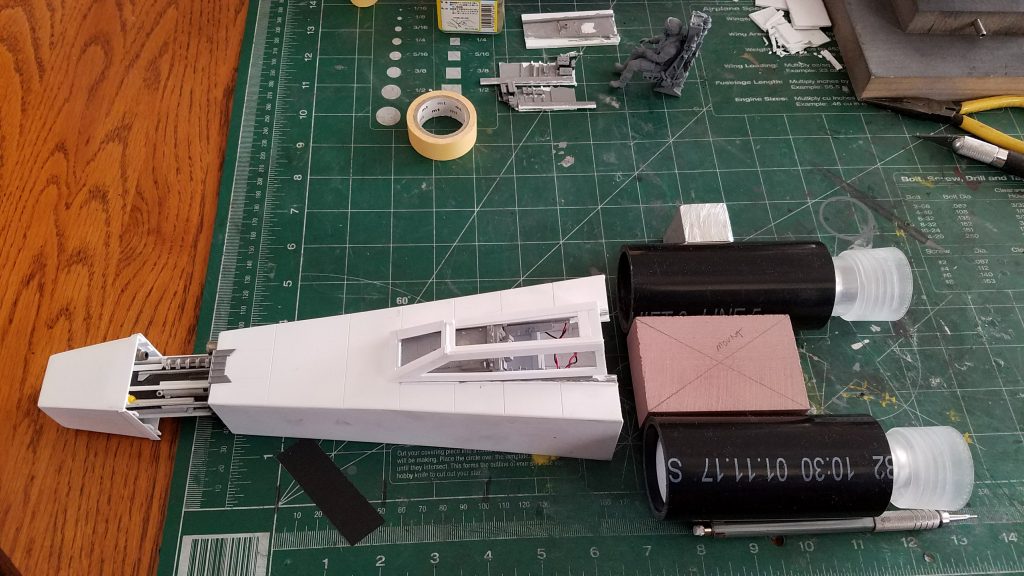 Terrox Fighter – This is an older Votainion fighter and it’s featured prominently in the story. 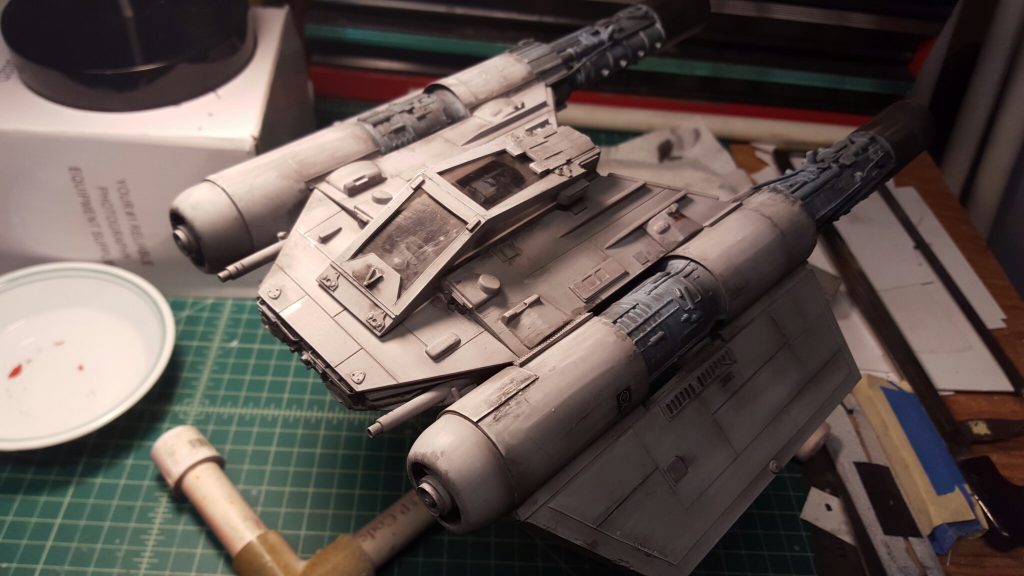