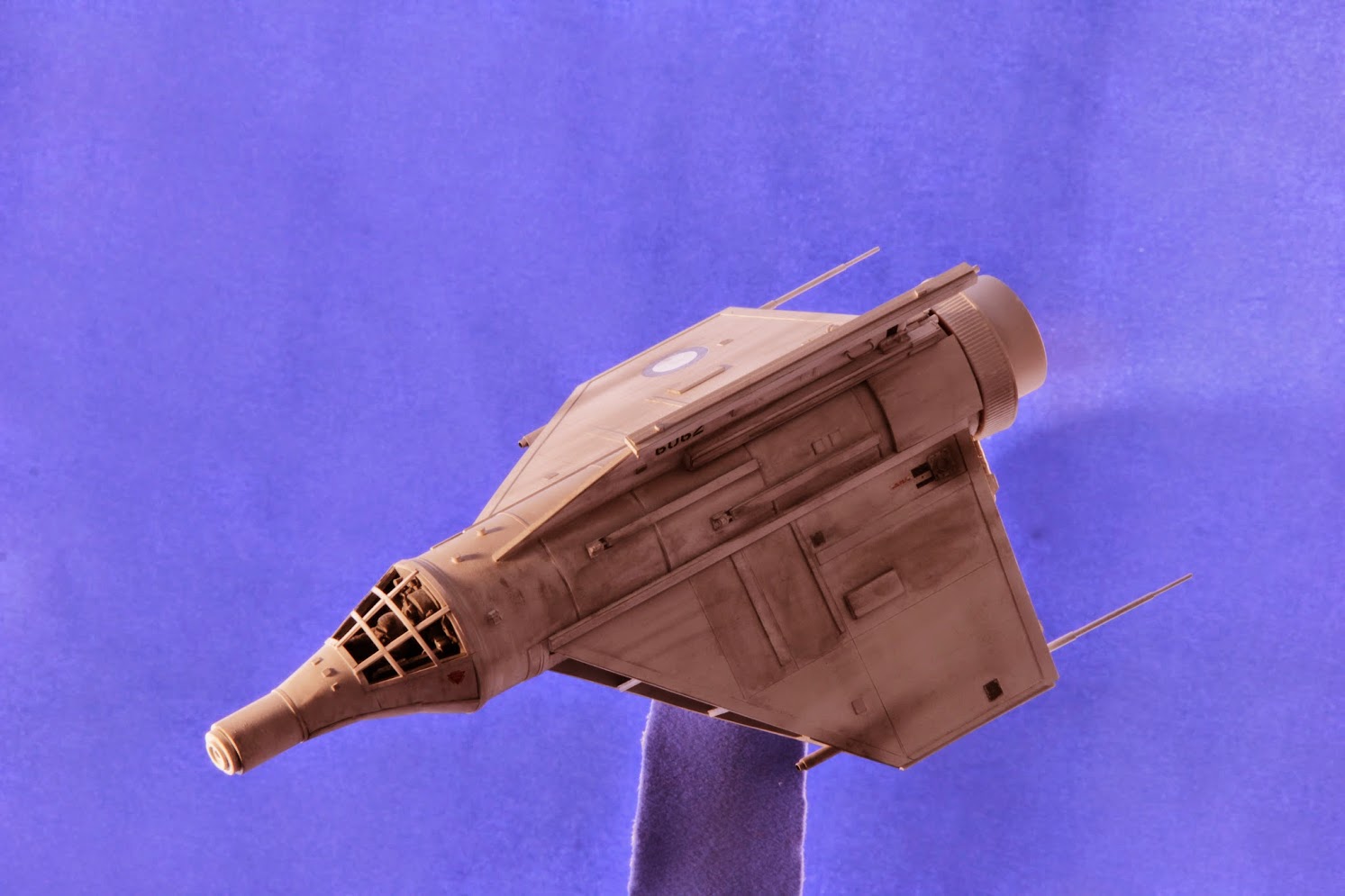 Vickers made two of the most popular starfighters of the early war years, the Victory and Swift. The Victory was an advanced, space supremacy fighter. Lighter and more maneuverable than the Swift, the Victory was known as the fastest fighter in the war until the arrival of the KIV-5.