The Corvette Trilogy is now complete with the publication of Pirate’s Lair. The next trilogy in this Starship Series, that’s what I’m calling it for lack of a better descriptor, is called the Destroyer Trilogy. Our hero, Captain Armon Vance is now on a Tin Can and on a new set of missions. I hope to start writing the first book, Declo Demons this fall. Look for it in the first half of 2019.

The series will take a dark and different turn with this middle trilogy as Vance searches for his former First Officer – Trin Lestor. Declo Demons will be a loose retelling of the literary classic, Heart of Darkness by Joseph Conrad. Sort of like how Appocolapse Now retold the story in Vietnam, Declo Demons will retell the story on a distant planet. 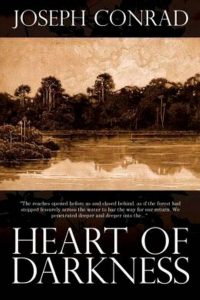 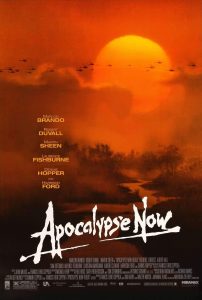 Middle books of a trilogy are usually darker and this middle trilogy will be edgier and darker, right from the get-go. It takes place five years after the first trilogy and its set mostly on the jungle world of Declo where the dominant technology is diesel and the hunt for oil drives humans and aliens deeper into the darkest jungle. I’m super excited to write this book as I’ve already outlined it and the story is really going to be a fun read.

Above is a dirigible/boat that has inspired a craft in the story. Below are some aliens and humans that have also inspired the story. 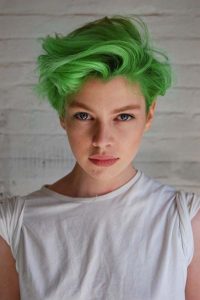 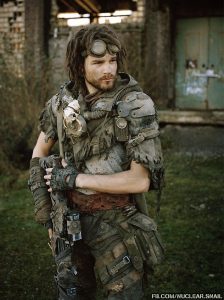 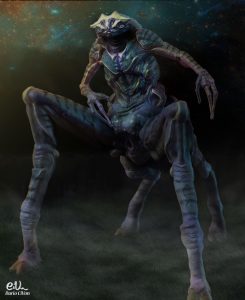 It’s going to be a wild ride and I can’t wait to share it with you next year! 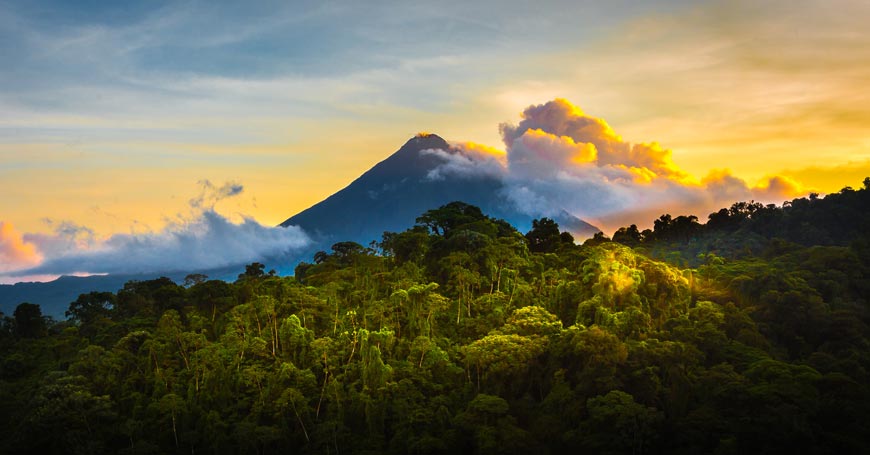