We’ve put together a new cover, this time for the Corvette 3 novella. It will be the third book in the Corvette Trilogy and the first and only to feature the new Corvette model. Well, never say never. I mean it could return for a later series appearance. Once again, this cover is put together by my brother, Byron McConnell. Another awesome job by him! 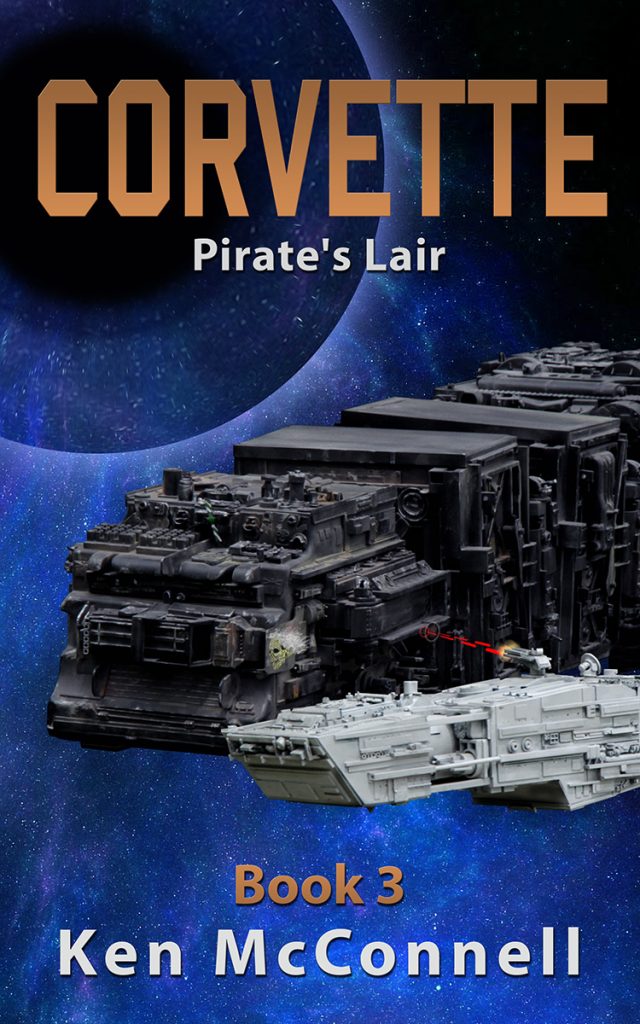 I created the new Corvette a year ago, that’s how far ahead I think. It started with a sketch and finished with a model. 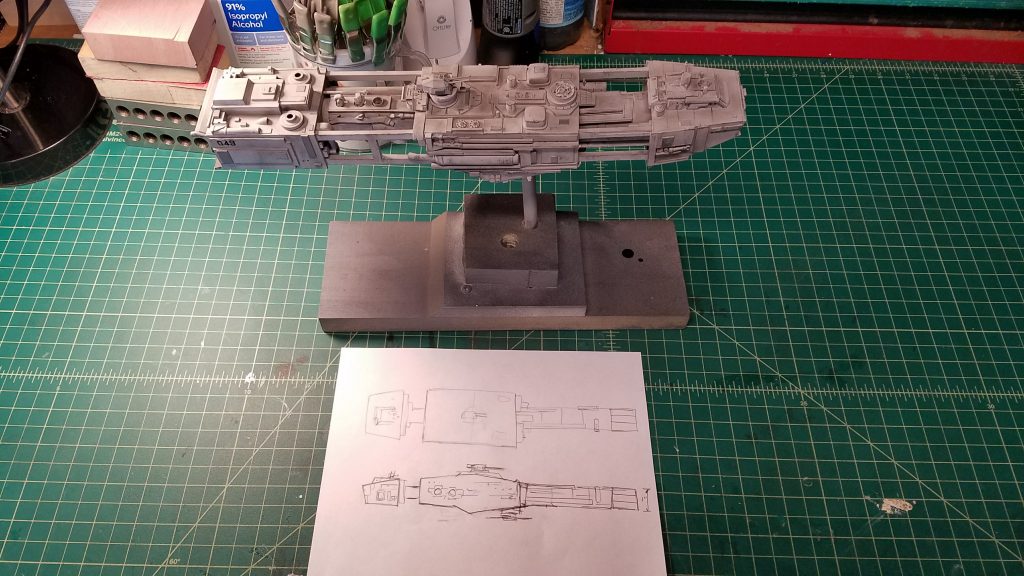 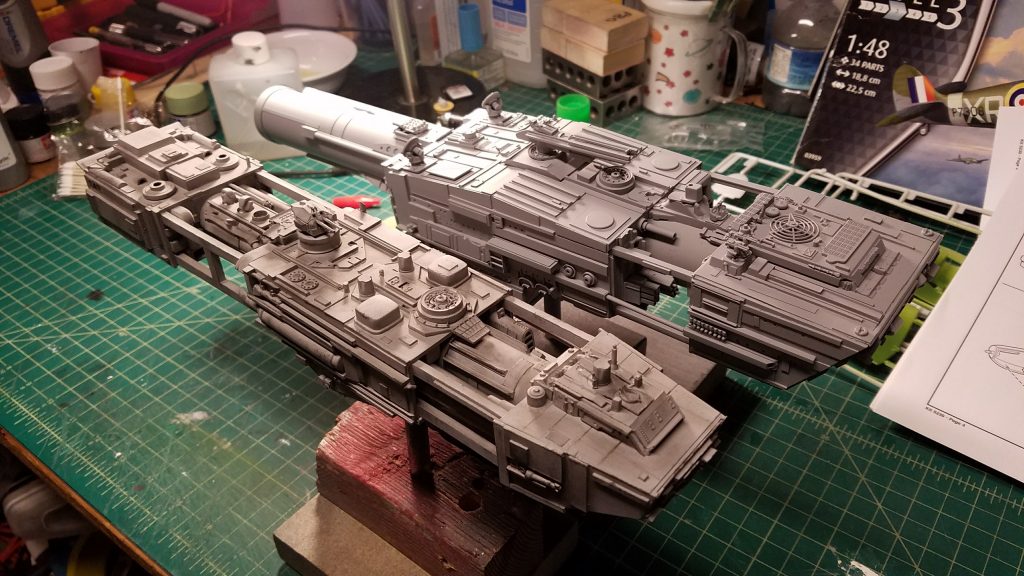 The Kootenai is named for a town in my home state of Idaho. So was Weippe, now that I think about it.