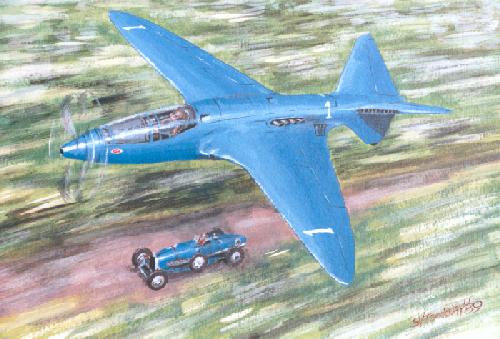 One thought on “The Bugatti 100 Race Plane”