We decided to get the family a laptop computer to share. Currently we are using my old MacBook and that makes it hard for me to go off and write on it. The wife wanted a Windows computer so the kids can use all the Windows specific stuff that the school system insists on using. I made sure to get the recovery CDs so I can clean it up after the kids destroy it with viruses.

I settled on a low priced HP Pavillion g6 model. About the only thing extra I purchased on it was the student edition of Office. Again, primarily for the kids. It won’t be a surprise for them, they knew we were going to get it. 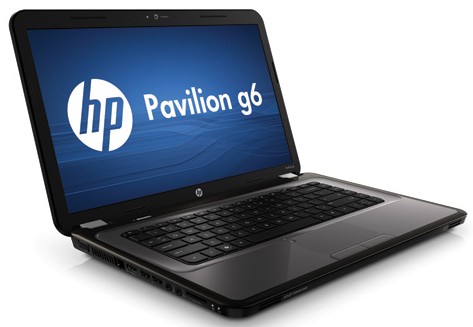 We should have the new addition to the family sometime the week before Christmas. It will be the second HP laptop we own, the other being the Mini; and the third laptop. The MacBook is on its last legs and will probably crash sometime in the next year or so. But like cars, I tend to drive my laptops into the ground before replacing them. So won’t be planning to replace it until it croaks.

Can’t promise that I won’t make it duel boot to Linux. You know, so I can play with it sometimes. ;-)

I’ll do a review of it after the holidays to let you know how its working out for us.