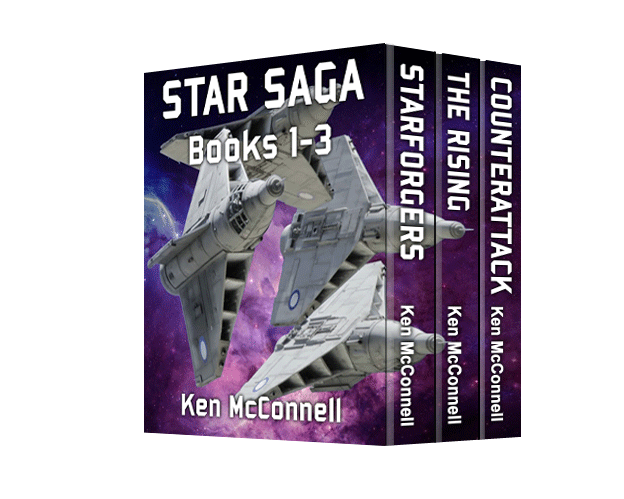 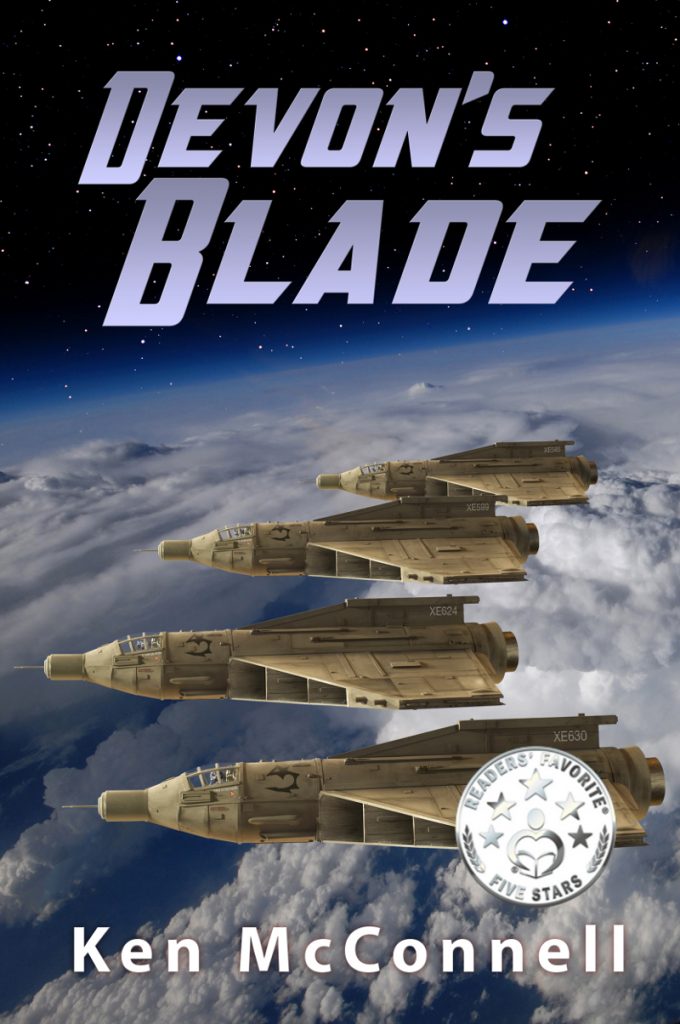 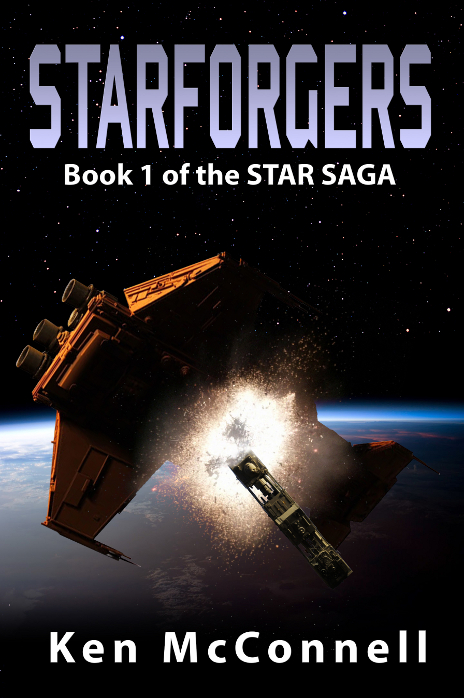 Both of my Sci-Fi novellas are now only .99 cents on Amazon Kindle. Devon’s Blade and The Blood Empress both feature strong, independent female characters. They are quick, exciting stories that introduce you to my Star Saga universe. Devon’s Blade is the star of the first three novels and Empress Nykostra is the main villain. Both of these stories can be read independently of the Star Saga but if you want more, get Starforgers, Book One of the series – also only .99 cents.

I entered my accounts into BookTrakr and this is what came back for my all time sales numbers. Not completely sure when I started selling my first book on Amazon, but I think it was about eight or nine years ago. My first book, Starstrikers was hit by lightning and sold really well for about three months. Nothing has ever taken off that well again. I have seven books on Amazon and combined they have made about as much as that fist book.

Mind you, I don’t advertise in any real way. Occasionally I’ll hit social media with a mention but that’s about it. So, things could probably be better if I actually tried to sell them. But for now, I’m not interested in that. I’m more interested in getting my first trilogy finished and that means publishing two more novels. After those two books release, I’ll take a more proactive course when it comes to advertising.

The reason I’m waiting is because of what happened to that first book. If I had had a couple more books in the series available back then, I’d be making far more money than what you see above. So back lists are important. Very important.

These are the numbers for Starstrikers. Now this book is available nearly everywhere. I don’t do Apple or Google markets at this time. But you can get it in ebook and print form just about anywhere.

Now let’s look at two novellas in the Amazon exclusive only market. The one above is not really doing to well at all. It’s a great yarn and both of my true fans love it. But new people don’t care about it. It has a villain as a hero and she’s a woman. That combination must be horrible for sales. This book has no reviews. Not even the people who got it for free bothered to read it or review it. What a pity. It’s a good story.

This novella did pretty well despite having a nearly all female cast. It was about starfighter pilots and I was able to draw in my followers on Google+ who like fighters, Sci-Fi and model building to check it out. They loved it, but that’s as far as my social media footprint went. Not even a hundred customers. What’s really interesting are the numbers of lent units for each of these novellas. This one has over 16 thousand lends in like two months. So lots of people are reading it, but they are not talking about it and they are not coming back for more. Because the lead character of this novella is also in Starforgers and the Tales From Ocherva anthology and those books are not selling. It has seven reviews of 4 stars or better.

The lead character of The Blood Empress is in Starforgers, but I’m not seeing any movement between the two. So I’m failing to convert customers into fans with these books. Which is why it’s so important to release book 2 and book 3 before I advertise. Eventually, people will start to realize that the Star Saga’s Starforgers trilogy is about a bad ass woman named Devon Ardel who started as a Stellar Ranger and then became an awesome starfighter pilot in a career that eventually had her becoming an awesome starship captain.

I’ll come back and show you the money after I release the next two novels and we’ll compare numbers. Hopefully things will be better by July.

Since nobody seems interested in this action packed Space Opera, I’ve decided to set it free on Kindle for the last three days of 2015. If you’re a Star Wars fan and you like to read, you’ll enjoy this book. What if the villain of a story was actually the heroine? The Blood Empress is a coming of age story for the Empress of the Votainion Empire. Filled with love interest, intrigue, revenge and epic battles, The Blood Empress won’t let you down on action and adventure.

It’s got battles, love interest and a sweeping scale in a relatively short novella. It reads like an epic but it won’t take you months to read. Probably a few hours at best. Perfect for reading on your phone as you find the time. 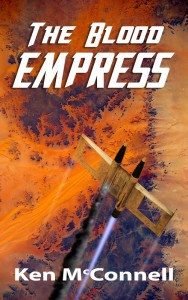 If you liked this book, check out Starforgers, Book One of the Star Saga and learn how Empress Nykostra started the Great War with the Alliance.