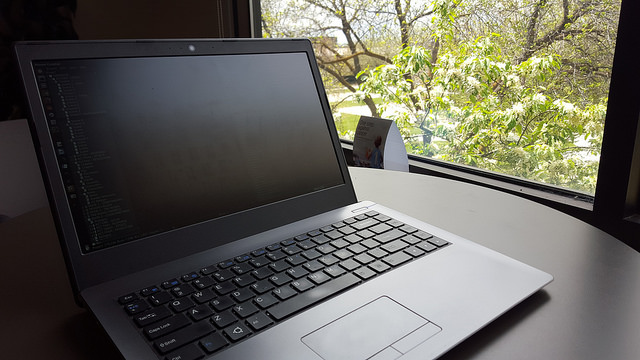 I’m still working on all the bits of writing required before you actually write a novel. In the film business we call this Pre-Production work. It’s all the planning that goes into filmmaking before the camera rolls. In writing a novel there are many things that have to be written before you start the actual telling of a story. You have to plot out the story, you have to invent and learn who your characters are, you have to research things and places that might be in the book and you have to decide things like who’s point of view each scene will be. It’s almost as much work as actually writing the book. But it’s so worth having done before hand because if you do it well, writing the book goes so much smoother and faster.

This is one of the more interesting phases of writing a novel for me. I’ve had to spend more time learning the characters of this novel than any of the other Star Saga novel. Primarily because they are all new to me. So I have to allow myself the time explore who they all are, what they look like and what they need out of the story. One of the newer things I’ve been doing for this novel is casting my main characters by finding either actors or real people on line who look my main characters and saving their images into a picture folder. Just wish I could add pictures to my Plume Creator program someday. This helps visualize them more than you might think. 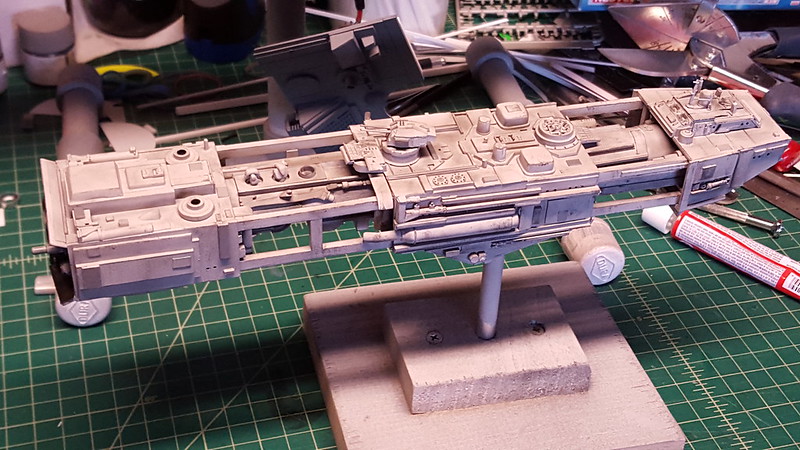 I have also created a static model of the SS Weippe for use on the cover of the novel. This actually helps me describe the ship and get a feel for how it looks next to other models I’ve built in this time period of the Star Saga. The more visual aids you have, the easier it is to write when you get going. 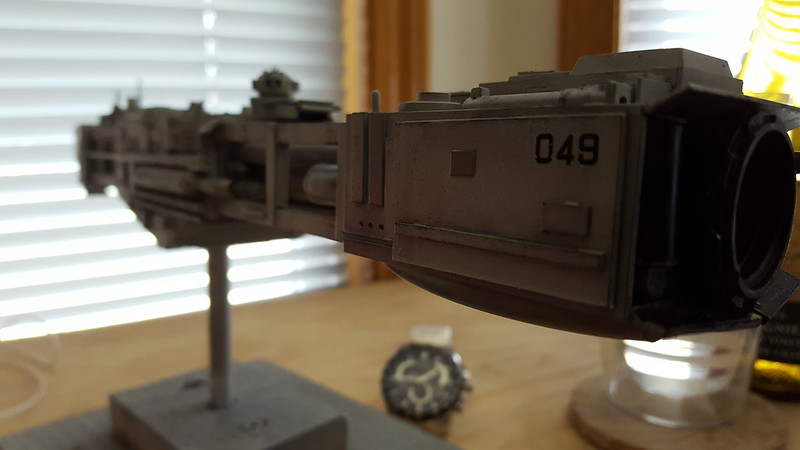 Speaking of the corvette used in this novel, I finally settled on the hull registration number for it. I decided to pay homage to the Flower Class corvette used in the famous novel, The Cruel Sea. The Compass Rose was K-49, so I made my SS Weippe, 049. I have also finalized the name as Weippe, which is taken from a small town in my home state of Idaho. Weippe is where the Nez Perce tribe first met the explorers, Lewis and Clark. You may have heard of them. Anyway, in my novel the Weippe is the first Federation ship to encounter the Votainions. Needless to say, it does not go as well for my crew as it did for the Lewis and Clark expedition.

Another interesting tidbit, I have decided that my captain will look like this picture of Ernest Hemingway. 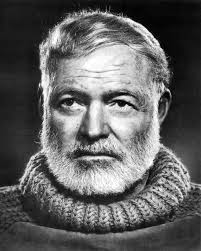