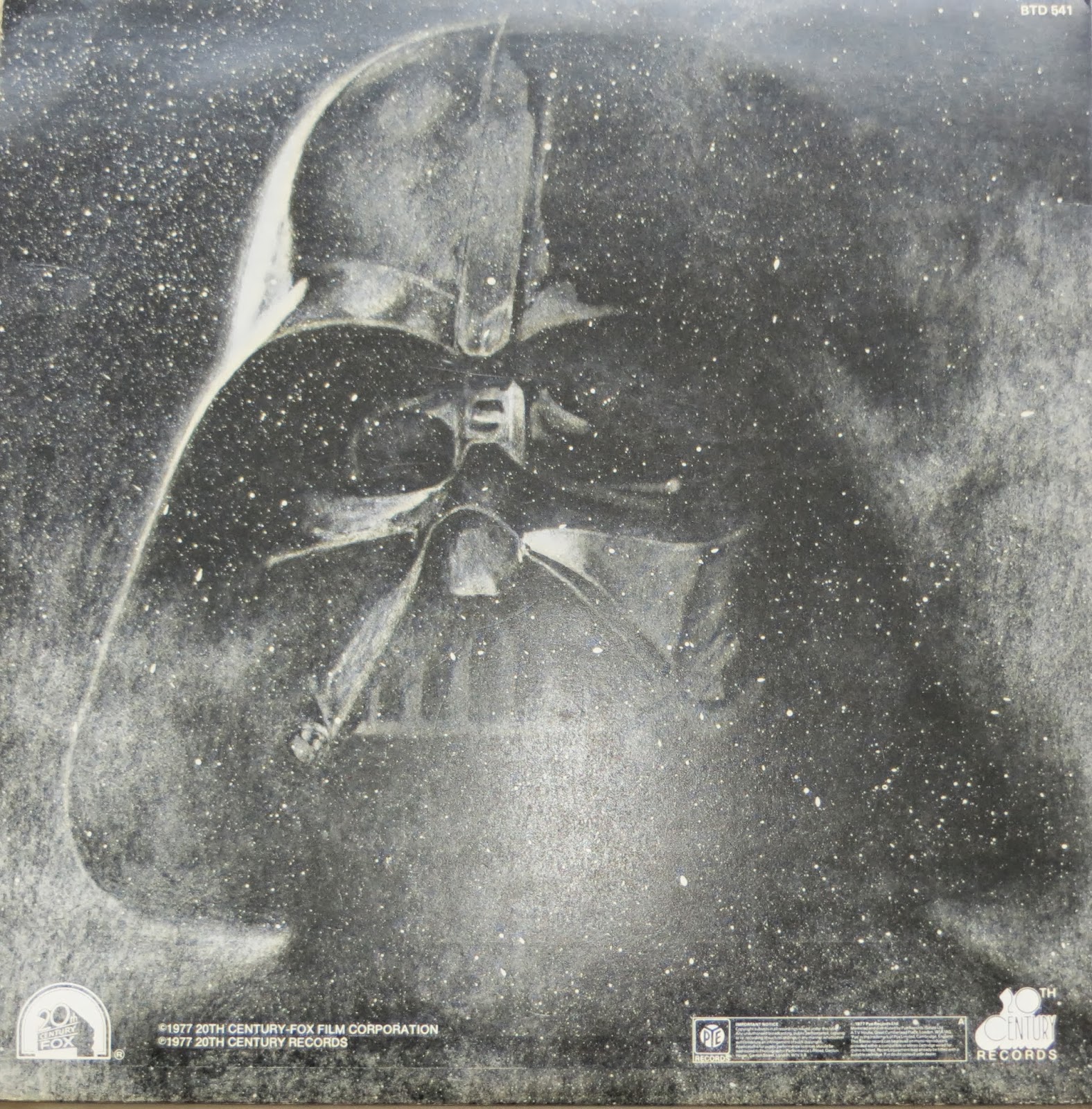 When I’m actually writing my first draft of a novel I only listen to movie soundtracks. I can’t be distracted by lyrics so listening to songs is out for me. But for some reason, instrumental pieces seem to get my creative juices flowing. I suppose this shouldn’t be a surprise to me, as I spent much of my formative years listening to movie soundtracks and making my own adventures using the characters from my favorite movies. Laying on my bedroom floor with my over the ear headphones blasting John Williams music or sitting at my desk building airplane models and dreaming of flying them in adventures. It was a very interesting time long ago and far away. Before video games and the internet dominated the lives of kids.

Lately I’ve been mainlining the Star Wars soundtracks. I have them all and when I’m not listening to the CD’s in my car, I’m listening to them on Spotify while at work or while writing on my lunch break. I think my favorite soundtrack is still The Empire Strikes Back. There are more original melodies and what not on that CD set than for any other movie except for possibly the original Star Wars.

I can still remember listening to that record album over and over while staring at the pictures from the movie inside the album cover. The smell of it, the way the photos were outlined in red against black. Been a long time since I lost track of my albums.

I totally forgot about the Hildebrandt poster of the final starfighter battle included in the original soundtrack to Star Wars. Today my kids enjoy the Star Wars music nearly as much as me and wonder at how I know all the movements by heart. As if I had played them in band when I was a kid. I most assuredly did not, as I was never in band like they are, but I still appreciate great orchestral music. Especially when I’m writing about my own wars in space.