Major League Baseball is off an running for the 2016 season. This Cubs Fan has been loyal since about 1982 and I’ve seen many good teams come and go without being able to win a World Series. Last year I saw a fantastic team come very close. It was a great year of listening to the Cubs play and watching my son play for his American Legion team. This year, I got to watch the first Cubs game on TV and was treated to another masterful performance by Cy Young winner Jake Arieta. But the offensive big guns on this team were silent. It was the unsung heroes who hit and scored runs in their 9-0 take down of the Angels. Which gives this year’s Cubs team that special and rare talent of having a nine man slugger line up. Anyone can be a hero with the bat all up and down the lineup. 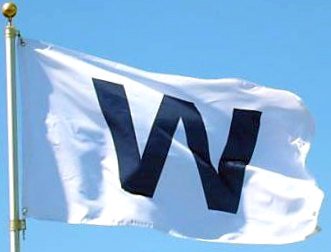