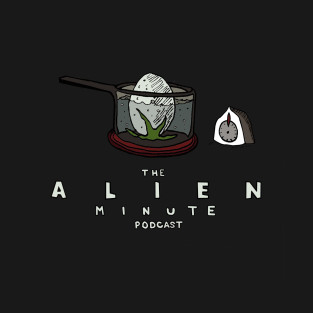 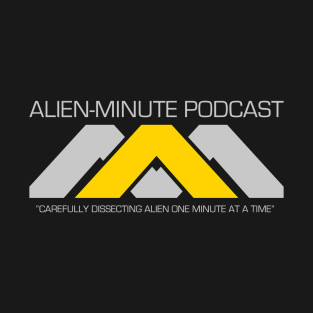 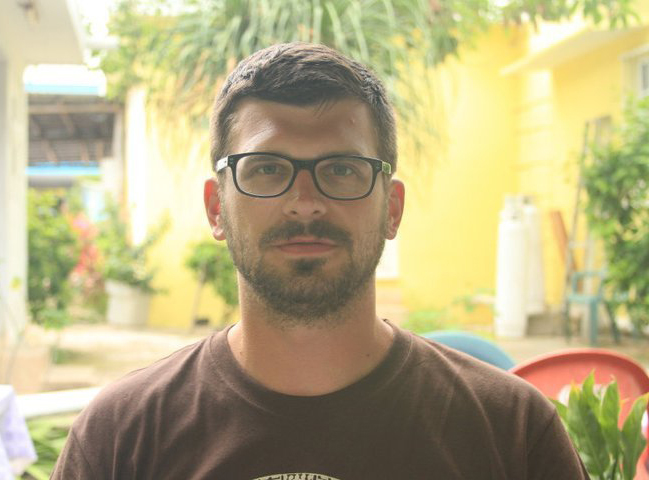 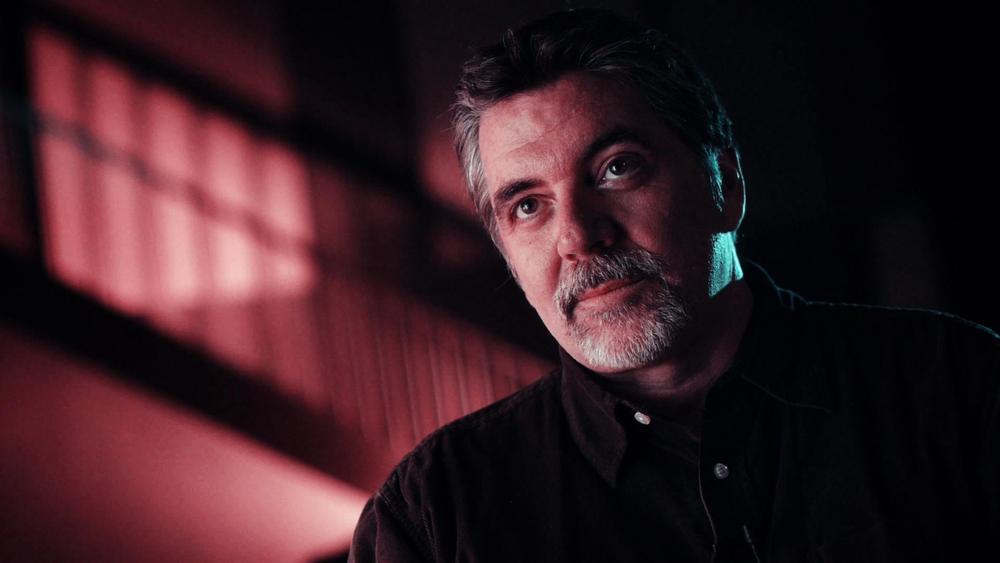 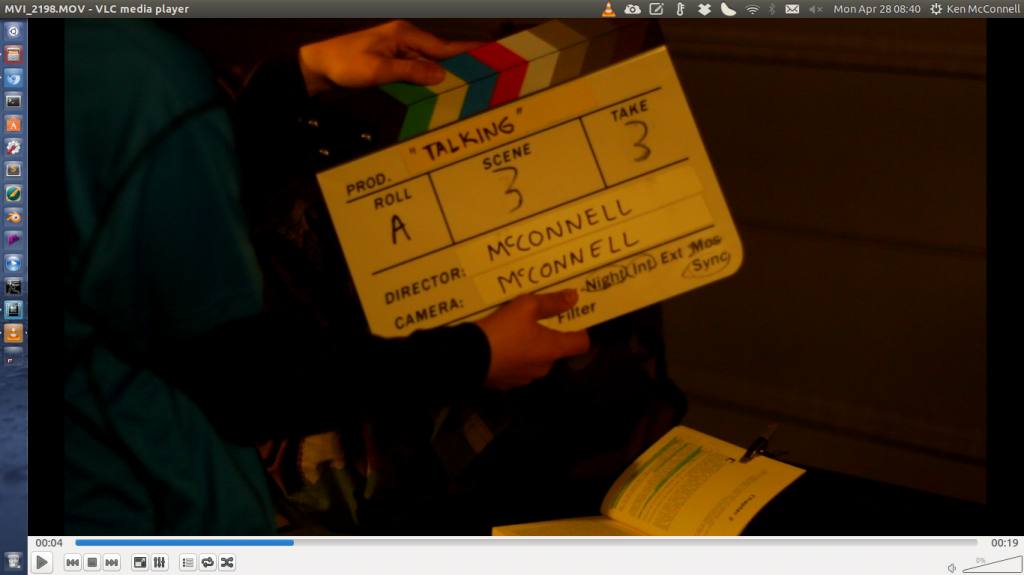 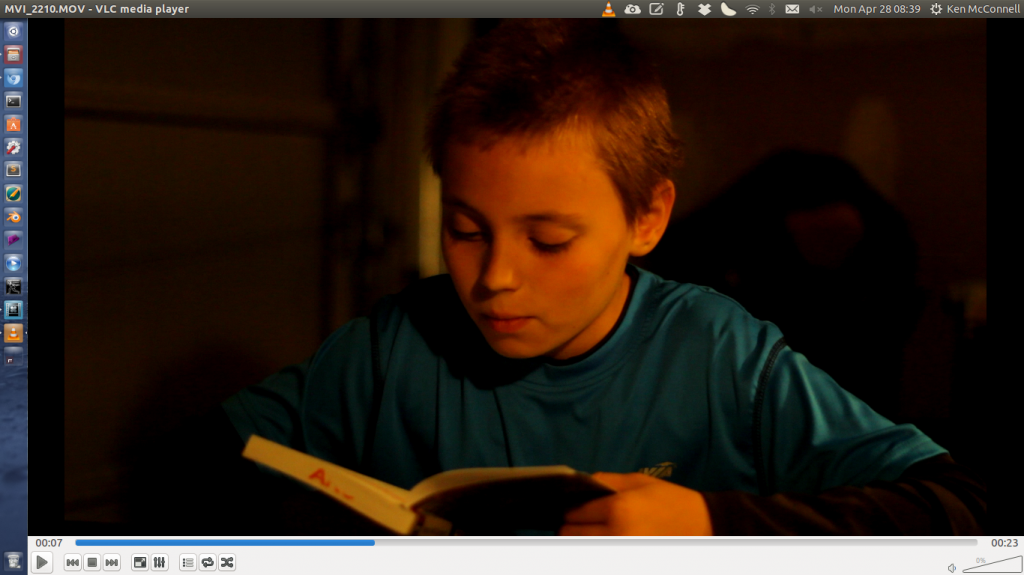 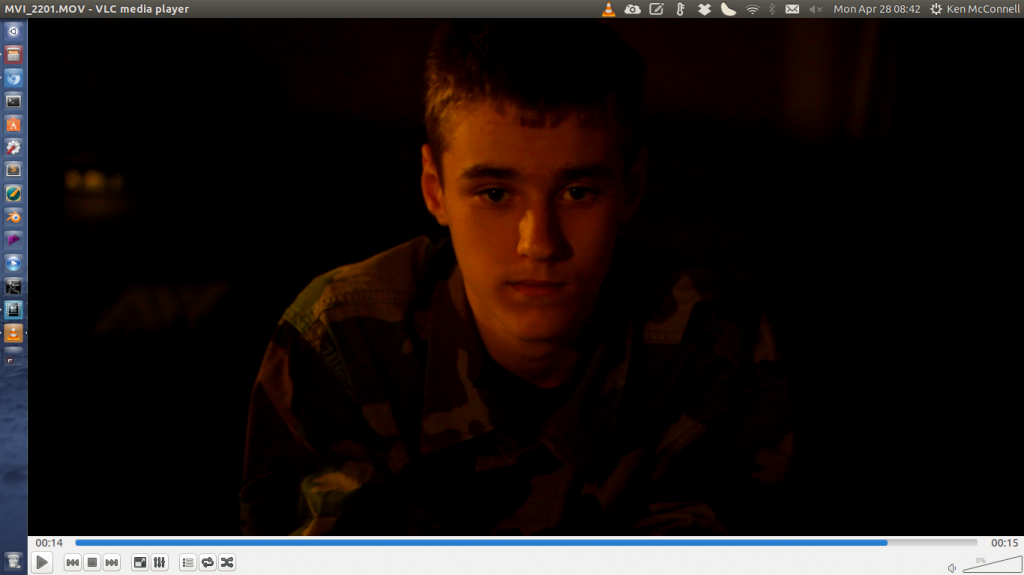 I’m in the process of looking for my first digital camera. I need it to take sharp pictures and also function as a video camera for the family and my artistic endeavors. I thought I’d open this post up to all who happen by with an opinion. What DSLR do you have and what would your recommend I get?