When it comes to air-frame designs, nothing you thought was original, is original. Turns out the Germans did it first. In fact just about all the advanced wings designed since the end of WWII were all first conceived by German engineers. Even imaginary ones used in Sci-Fi movies. Oh, yes. You can find many more futuristic German airplane designs at http://www.luft46.com. But be forewarned, everything you thought you knew about airplane design, was probably done by the Germans in the 1930’s. 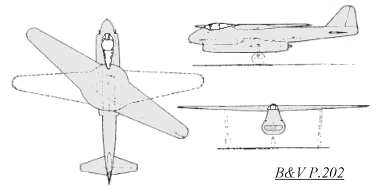 Oblique (or pivoting) winged aircraft were thought to be impossible. They were, until NASA did it. 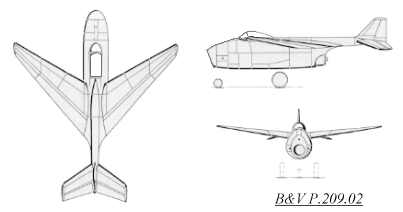 Same goes for forward swept wings. Don’t tell the Germans it’s impossible, because NASA did it. 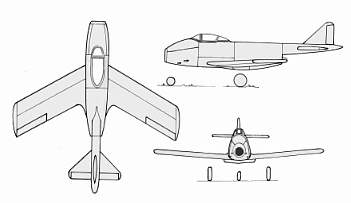 Modern swept wing, internal jet engine fighters? Not so modern. Germans designed them. I know about the Me-262, but this design is uncanny when compared to the Fury jet fighter. 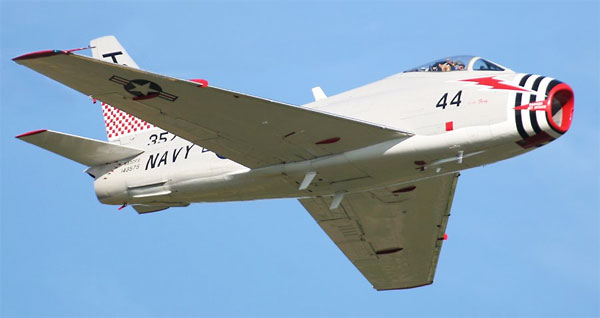 Funky wing design used by Spaceship One? Yeah, Germans had that. 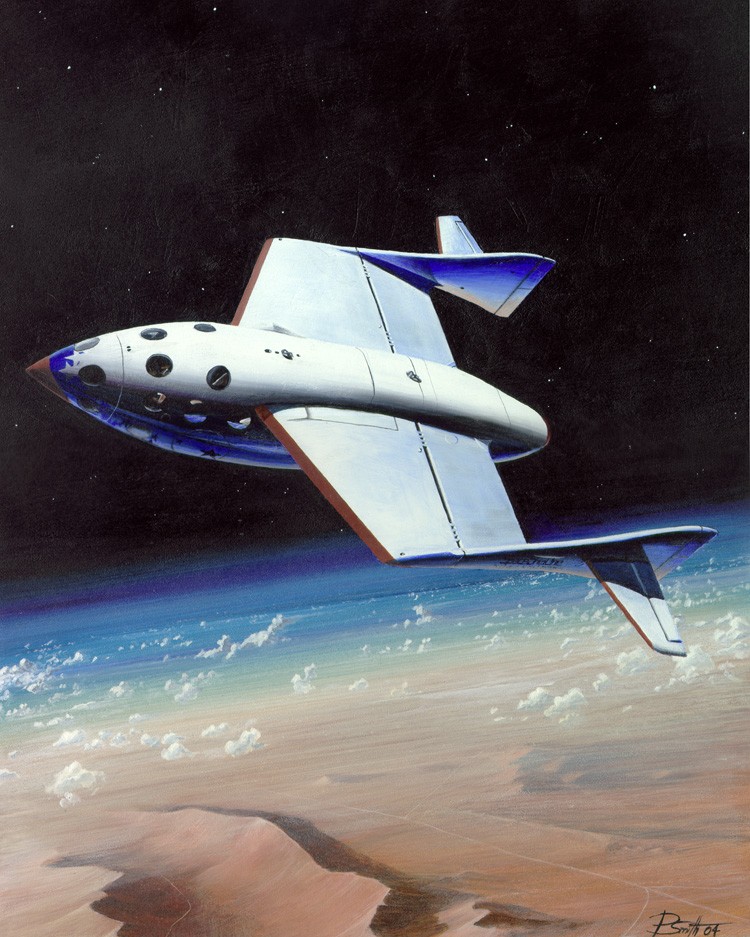 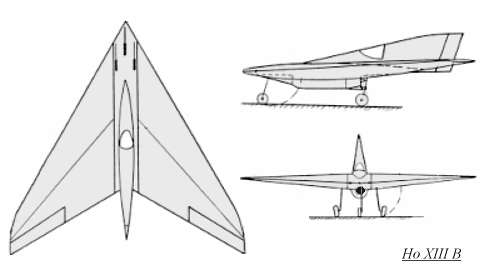 Not even George Lucas is immune.  Jedi starfighter? Nope, German’s had one. 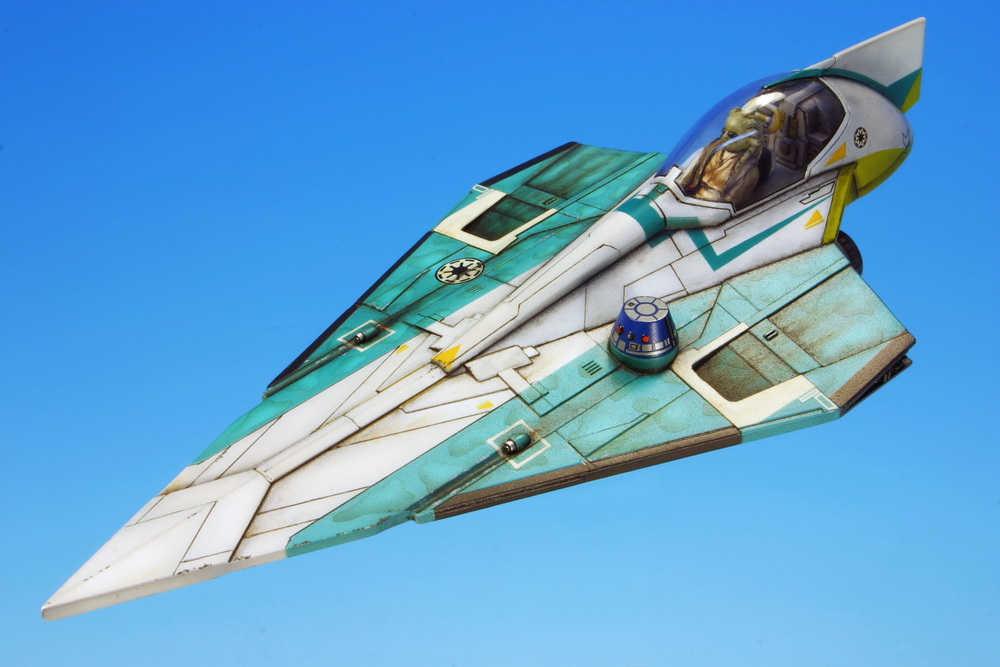