The outfield can get lonely sometimes. But a good outfielder is always vigilant and ready to spring into action to relay a hit ball back to the infield. This is my youngest son Spencer, who’s AAA team I  help coach. Spencer is a fixture in the outfield, he can catch pretty good and sometimes he gets to play second base. 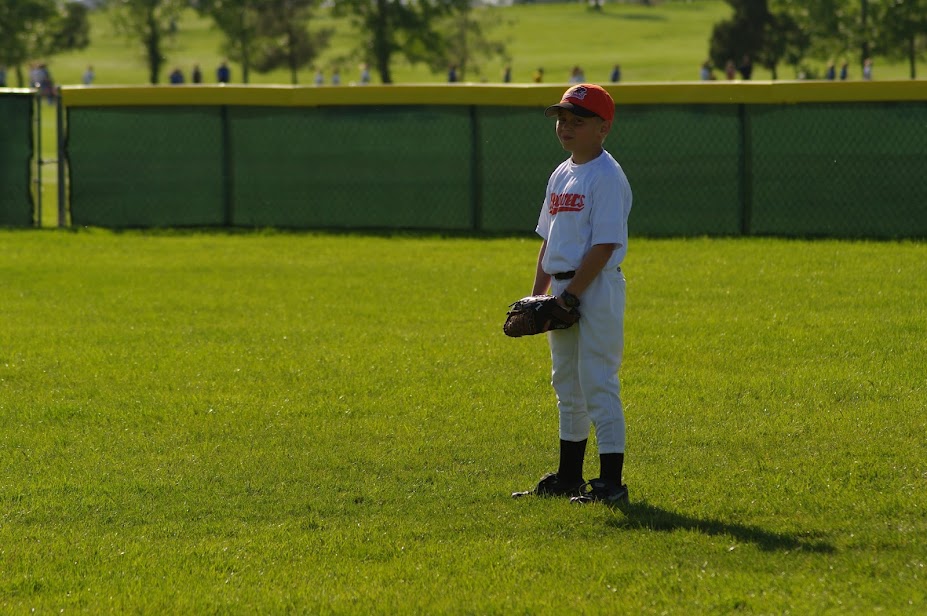 Spencer at bat, loaded and ready to swing. He’s having a rough year at the plate, no hit so far in the season. This is not uncommon in youth baseball. He can hit the ball fine in batting practice, but during a game, he gets psyched out. I can relate, I did the same thing when I was a kid. But he sure looks like a hitter. 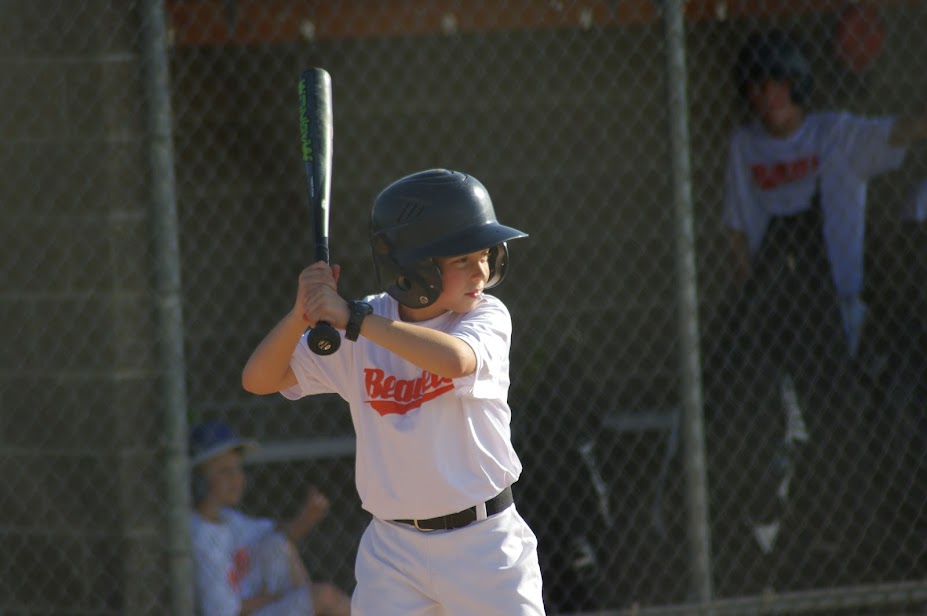 Here I am at First Base Coach position, waiting for a batter to get on base. Ty and myself both rotate at first base coach during a game. This year we stepped up our uniform by getting polo shirts for the Oregon State Beavers team. 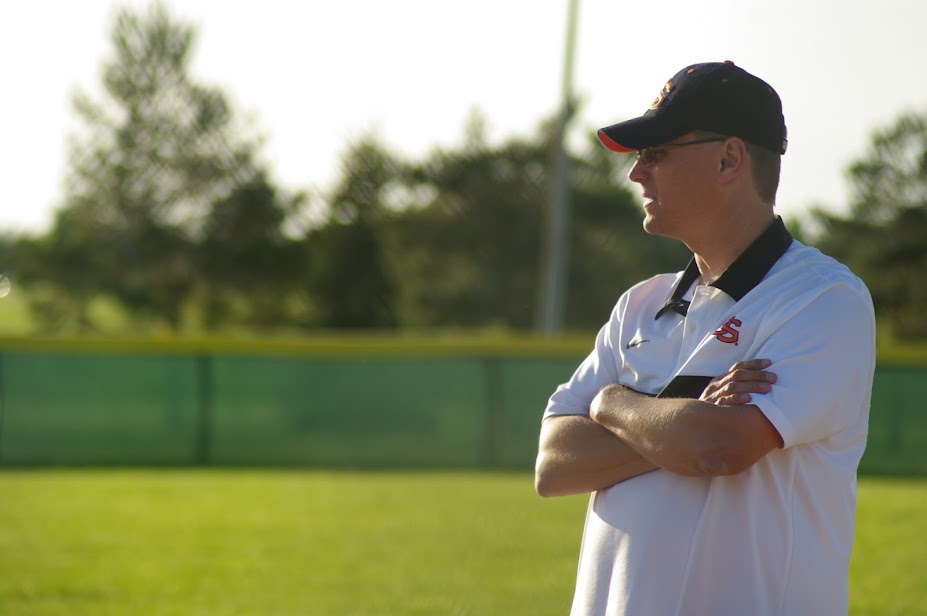 The Beavers have done pretty well this year, finishing the season in 4th place out of six teams. Playoffs begin next week and are an elimination round tournament, so anyone can win it all.

I’m more involved in my kid’s sports than most dads. I coach my youngest’s team and umpire for my oldest’s team. It’s been coaching and umpiring for about six years straight now and I have loved every minute of it. It’s so rewarding to see young boys come onto the team and improve their level of play as the season progresses. Sometimes it seems like we literally live on the diamonds for several months at a time. Going without home cooked meals in favor of hotdogs and hamburgers, coming to work with diamond dust on our shoes and missing regular writer meetings that I normally attend, are just some of the sacrifices I make to be there for the kids.

But you know what? I wouldn’t have it any other way. 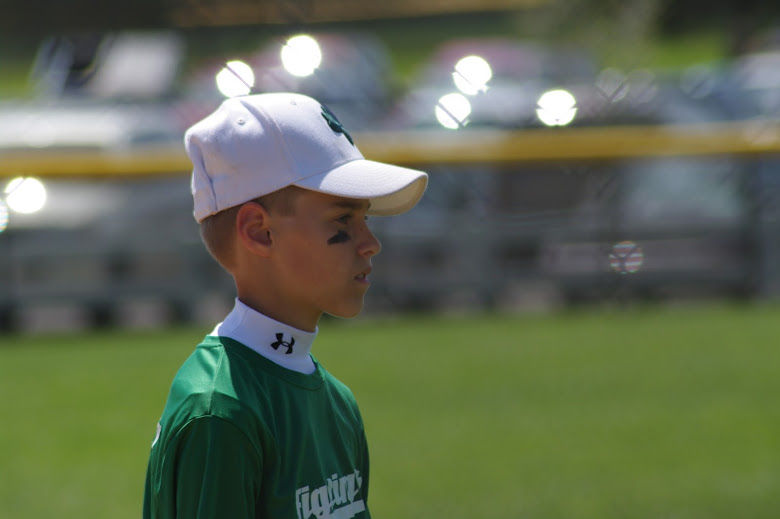 This is my oldest son, Jack. He’s eleven and on a Majors team – the Fighting Irish. The kids, ages 11-12, start to make the 30 foot baselines look small at this age. They are bigger, faster and smarter over all at the game than the younger AAA players. 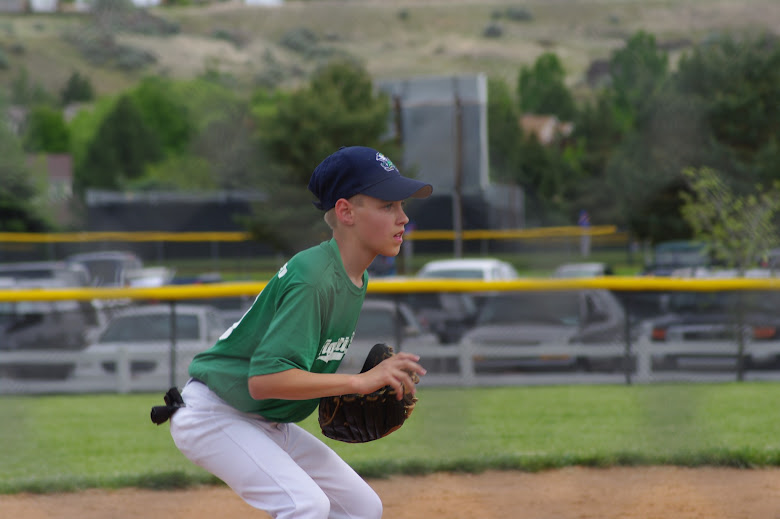 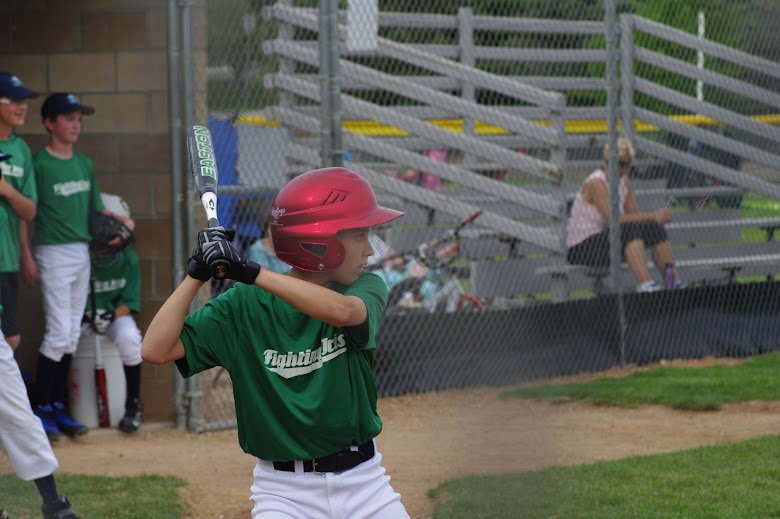 This is Jack batting. He’s had his best season ever at the plate. One game he hit four out of five times he batted. He even got his first home run this year. But as the season winds down, he’s fallen into a hitting slump. That’s baseball. 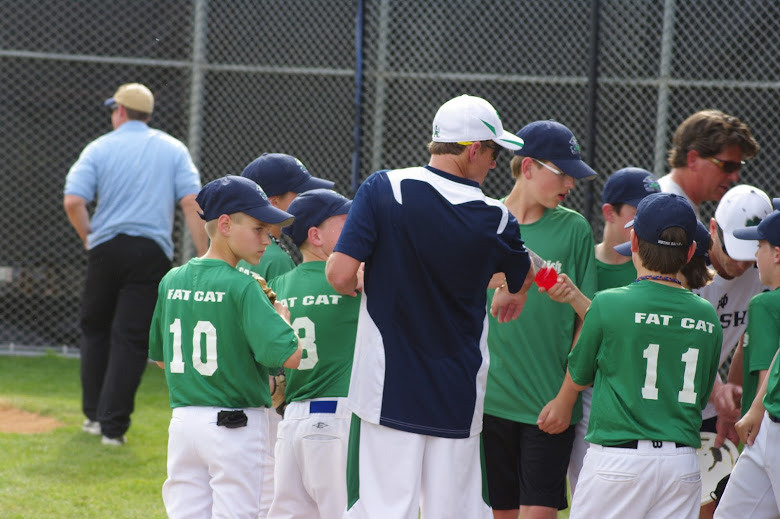 This is team Manager Sean and Assistant Coaches Steve and Darren getting the kids ready between innings. The coaches have done a fine job this season and our kids have learned more about baseball than they have in their lives to this point. Well done Irish! 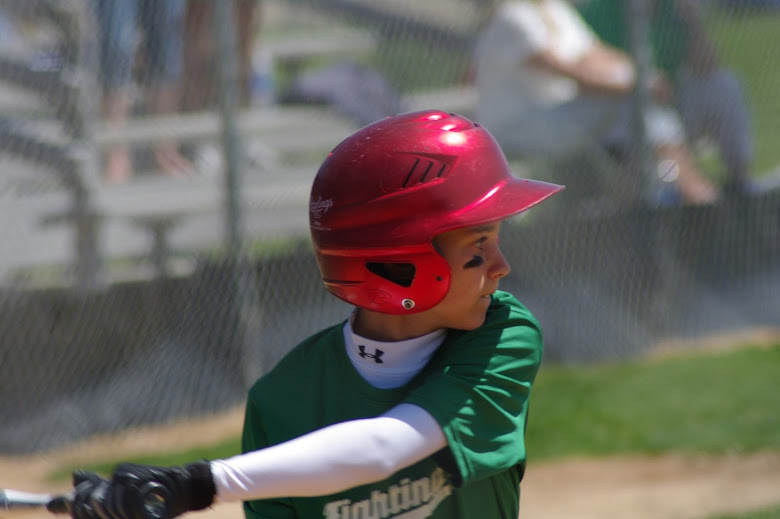 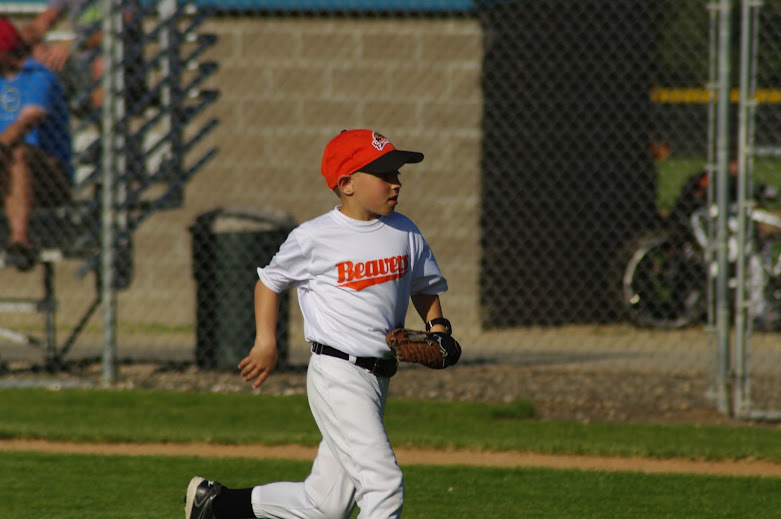 I’d like to thank my brother Byron McConnell for all the fantastic pictures in this post. My kids are lucky to have a great uncle with awesome photography skills!