For those of you not following the build up to the release of the latest Ubuntu OS there is a crises looming.  Button Gate!  The new look of the window manager in the next release has changed things around quite a bit and created controversy. I’d like to toss out my two cents worth of advice, in case anyone other than me reads this blog. 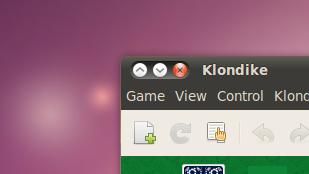 This is the new look in the next Ubuntu release.  The window controls have been moved over to the left, a-la Mac OS X.  But the Minimize and Maximize buttons have also been switched. For comparison, this is what they used to look like. 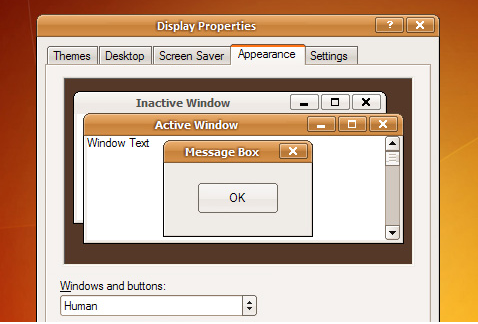 The placement of the buttons on the left of the window frame is not ideal for most right handed users, as it forces us to move the mouse completely across the window to shut it.  This assumes that you keep your mouse on the right hand side of the screen.  I admit to being totally biased against lefties on that one.

The best argument for moving the buttons to the left of the window is to avoid covering them up by the messaging pop-ups that come out of screen top-right.  I agree with that.  I hate that aspect about the new alerts.  However, it seems to me that you could move alerts to screen top left and do away with that issue.  Besides, people read from left to right, so putting alerts on the left makes sense to me.

As for changing up the order of the max/min buttons, that is just changing for change’s sake and should be put back the way it was. 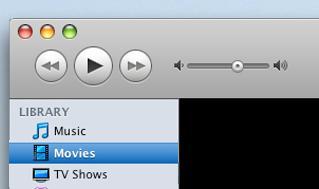 Above is the way Mac OS does things.  They put the close button first, which has always seemed crazy to me.  I sometimes close windows without thinking.  Perhaps they were going for the whole mirror image of Windows thing.  Below, we have the Windows window frame.

What if we just did something like below with the new window controls, and kept them on the right.

That might be too crazy.  People are already used to the Windows way, so having the Close button reversed might send them into a tizzy.

Whatever is chosen in the end, the fact that  Ubuntu is even thinking about it and acting on it is one of the best things about using Linux.  It’s open to change and change is usually always good for innovation.

One thought on “Ubuntu Button Gate”