I found this song on YouTube and it brought back pleasant memories from my youth.  I believe I had it on a record album called Goofy Greats.  The Royal Guardsmen singing their hit song, Snoopy vs The Red Barron.

The band has reformed, if they ever really disbanded and now have a new song called Snoopy vs Osama. It’s not as good, in my opinion, but kudos for staying relevant. 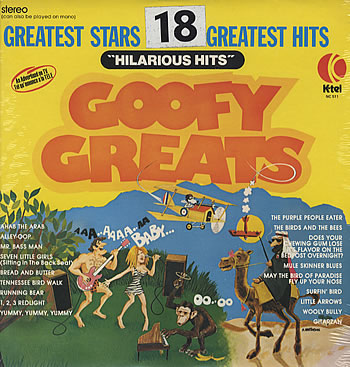 2 thoughts on “The Royal Guardsmen”