Everyone who knows me knows I’m a BSU Bronco Football fan.  Yesterday the Broncos won their second straight Western Athletic Conference Championship.  Congratulations are well in order!  Another perfect 13-0 season for the boys in blue. 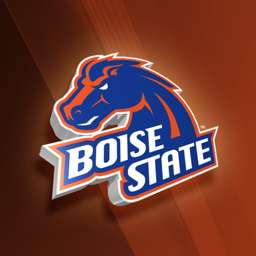 Later today we will find out if the Broncos will get invited back to the BCS Bowl for the second time in four years.  Thanks to a last second field goal by Texas to win their title game last night against Nebraska, it looks like all the stars are finally aligning for BSU to return to the BCS this year.

For several seniors, it will be dejavu if they return to the Fiesta Bowl having been to the first appearance in the Fiesta during their freshman year.

I, like all of Bronco Nation, will be watching the bowl selection announcements tonight, and hoping for a chance to watch my team succeed again on the national stage.  I doubt we will get a game for the ages like last time, but a win, will be very sweet indeed. 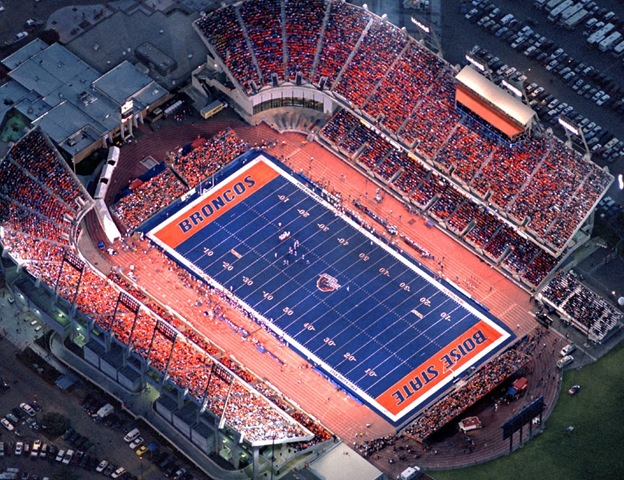