Fans of the Corvette novella will be pleased to know that the first draft is complete and in the hands of a few select beta readers. A second draft or pass at the manuscript will occur after I get some comments from the betas. Then it’s off to the editor and copy editor and finally, it will get released. When will that last part happen, you ask? Probably in late October. 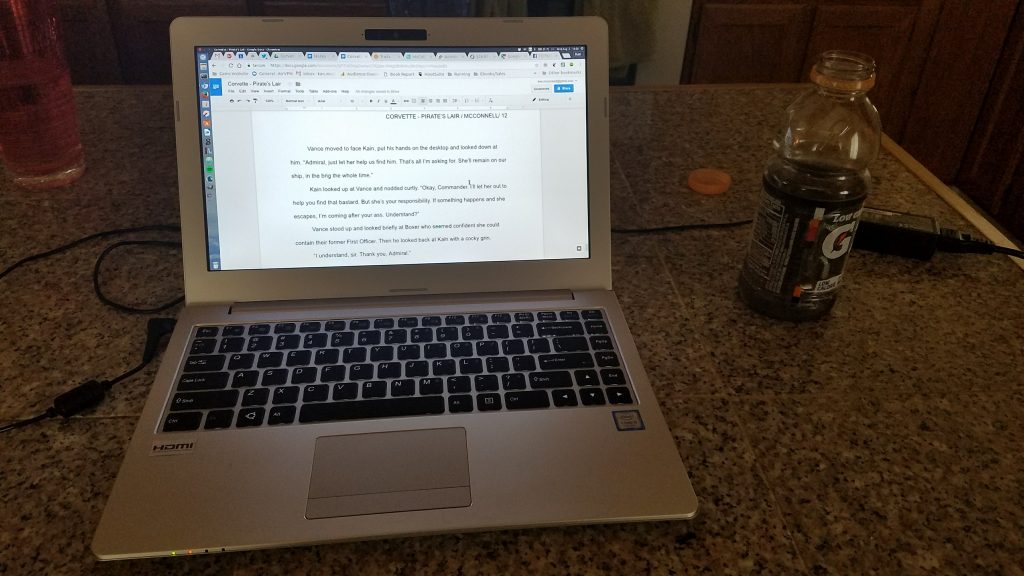 In the meantime, I’ve already started writing book 3 and the final Corvette novella. If I finish it before winter you can look for that one to be released late winter or early next year. By that time I will be well engaged in writing Book 5 of the Star Saga – XiniX.

The only book on the schedule for next year is XiniX but that could change. If the Corvette trilogy continues to sell well and the demand is there, I could do the first book of a second trilogy in that series probably called Destroyer. As you can guess, Captain Vance progresses to a bigger ship in that trilogy.

Corvette sales have slumped in the last month but sales of the other Star Saga books are steady as new fans make their way through the back list. I average about two thousand US dollars per month which is not too shabby for no advertising and no big publisher backing. Last month I did a reading at one of my local libraries and enjoyed hearing what other local writers were doing and meeting them to talk shop.

On the modeling side of the house or more appropriately the garage, I’m trying to finish detailing the Black Star pirate ship for the Corvette 2 and 3 covers. Another week or so of fiddling with greeblies and then I can get her primer coat applied. From there it’s a base coat of flat black and then a bit of weathering and battle damage to finish her off. 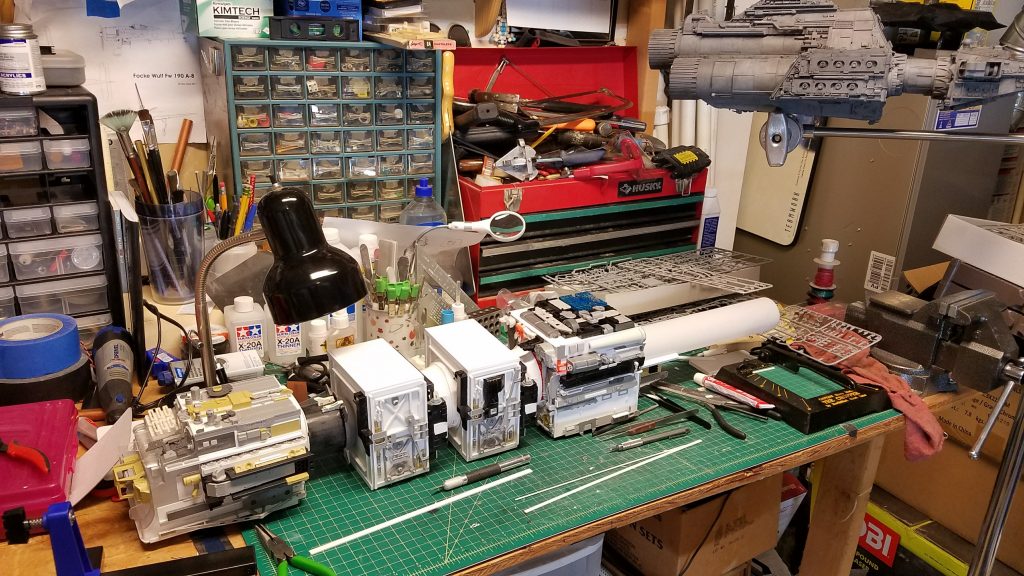 I have drawn up plans for a second corvette model, this one a bit newer in design that will be featured on the third Corvette book cover. I probably won’t light it and will knock it out as soon as the pirate ship is finished and photographed.

Summer is another scorcher here in Idaho and now the area forest fires are making the air hard to breathe. It’s my least favorite time of year in the western US. The temperatures are hovering in the high nineties and hundreds Fahrenheit.  Which means I have to do my model building in the mornings and writing in the afternoons when I’m confined to the air conditioning.

We did a short family vacation last week in McCall Idaho and had a blast. Hiking, boating and canoeing were some of the fun things we did in the local resort community. 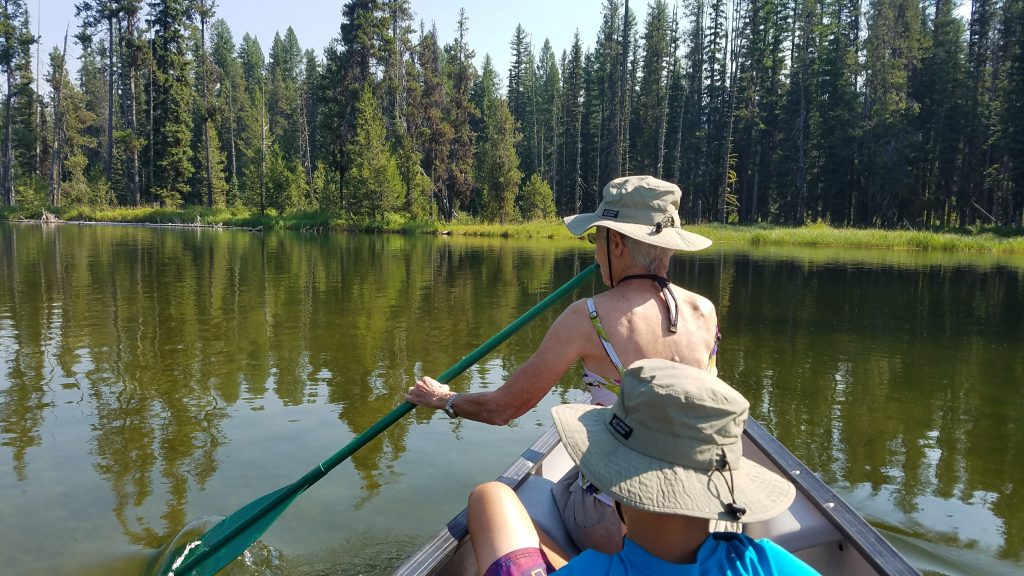 Hope you summer is going well and I’ll check in again when I have some updates.