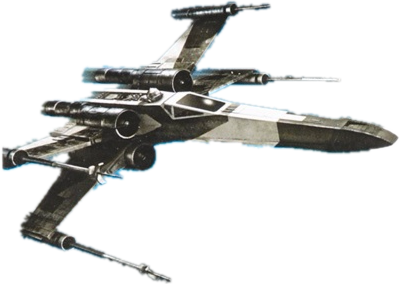 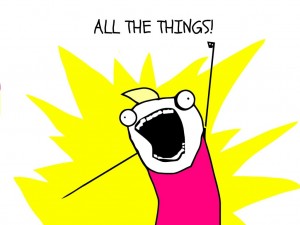 One thing that has been remiss in all the chatter about Lucasfilm being sold to Disney is how the theme park might take advantage of the new intellectual property.

I for one, would like to see a starship parking lot. Life-sized replicas of all the cool ships from the movies; X-Wings, Walkers, the Millennium Falcon. In the case of the later, how about a full interior too! Make it like an airshow, with all the ships sitting around where you can climb inside them and walk all around them. They would have to make them as authentic as they can, using the archives, of course.

Wouldn’t that just be the coolest theme park ever?