Detailing the model continues with a mixture of sheet styrene and model parts. I used a stack of tank wheels for the cylinder beside the space time engines. I also put plating down on the inside bottom of the stern. 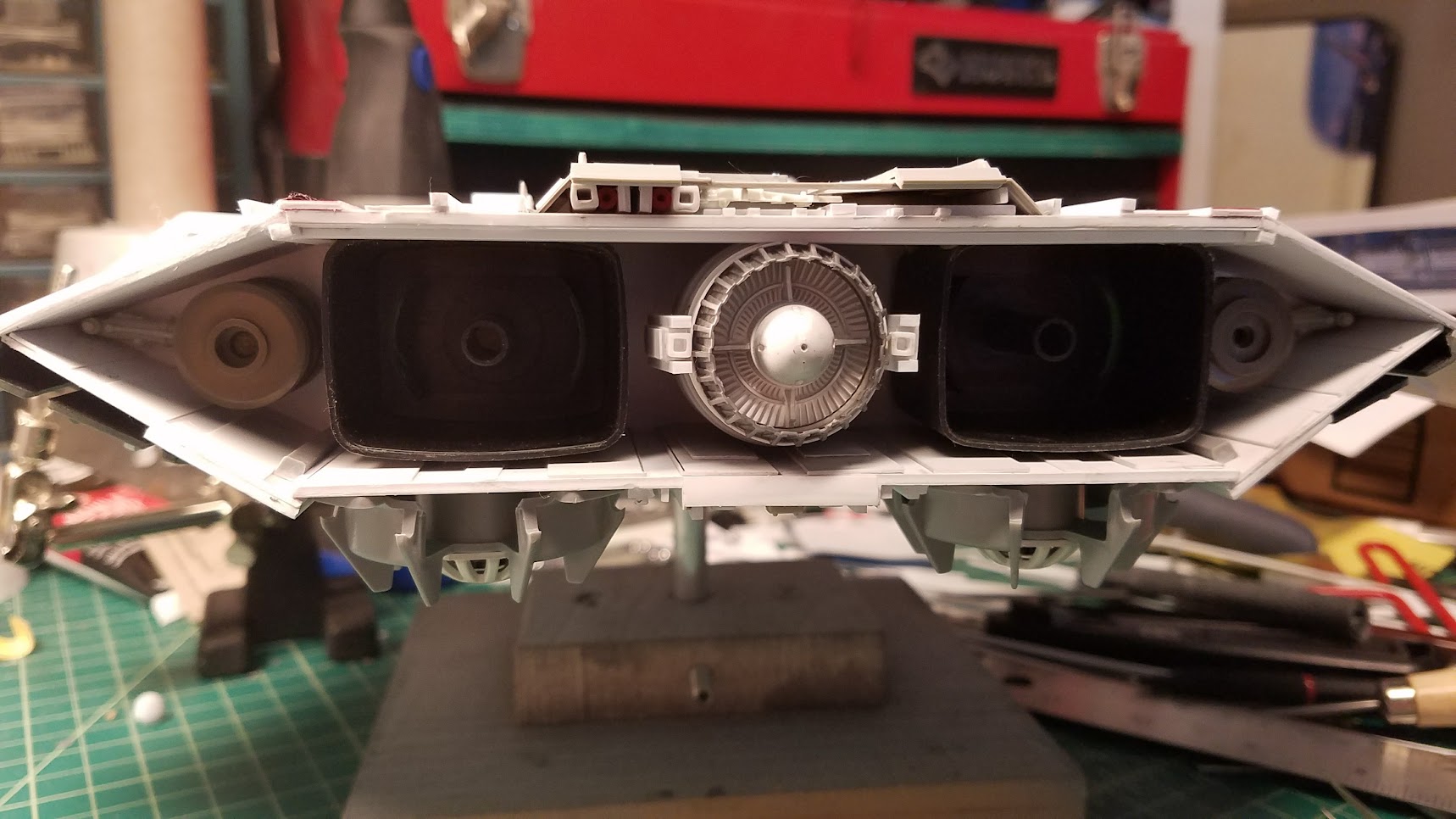 Close up of the right side to show off the scratch build details. Not a ton of detail, but enough for this model. 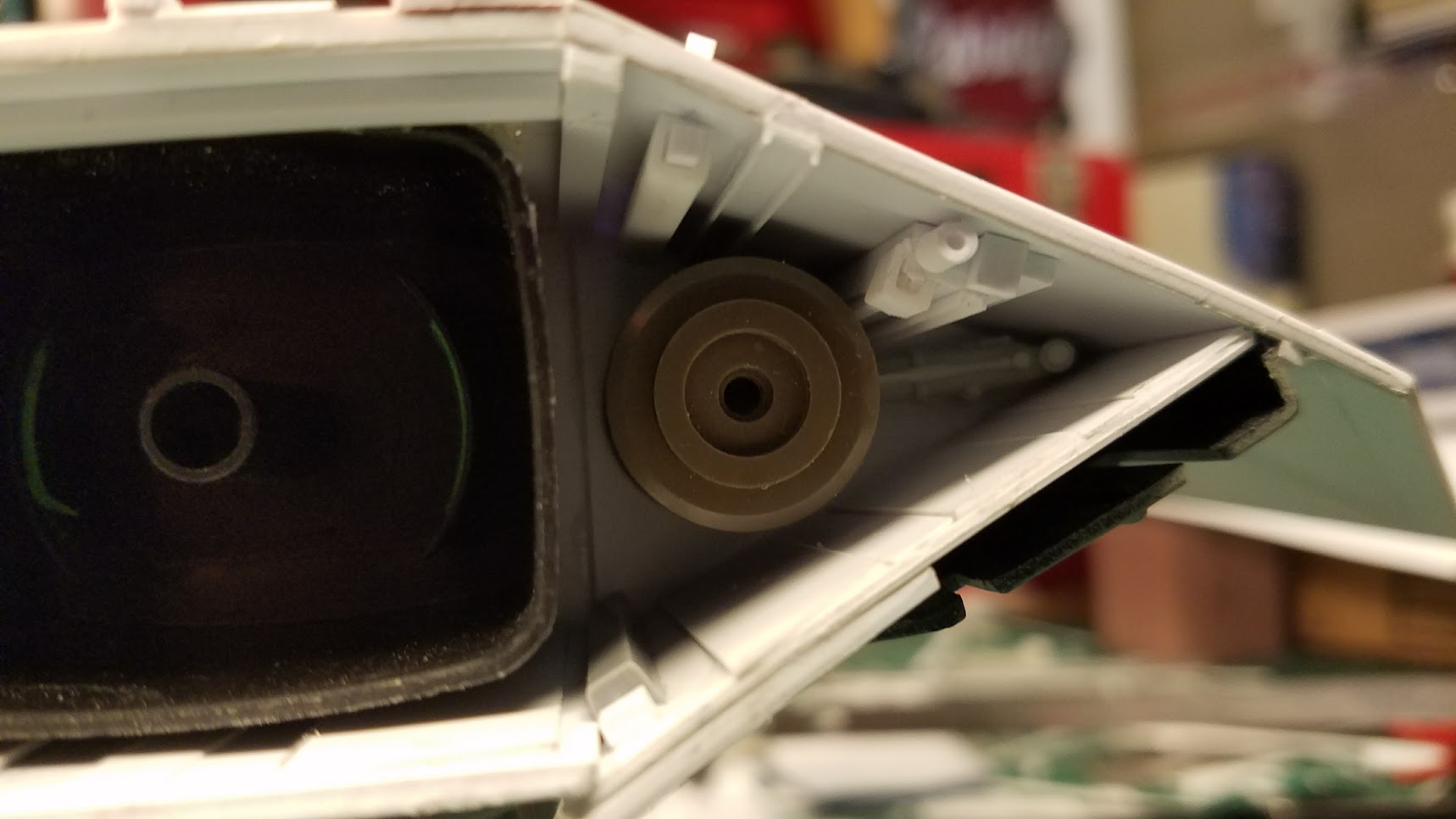 On the bottom of the fighter you can see most of the panels are on and some plastic greeblies. The gray parts are paper towel roll inserts from the bathroom at work and the tan domes are of course contact cleaning holders. You can also see some details on the top inside of the engine area. Just enough relief to make it interesting to the eye. 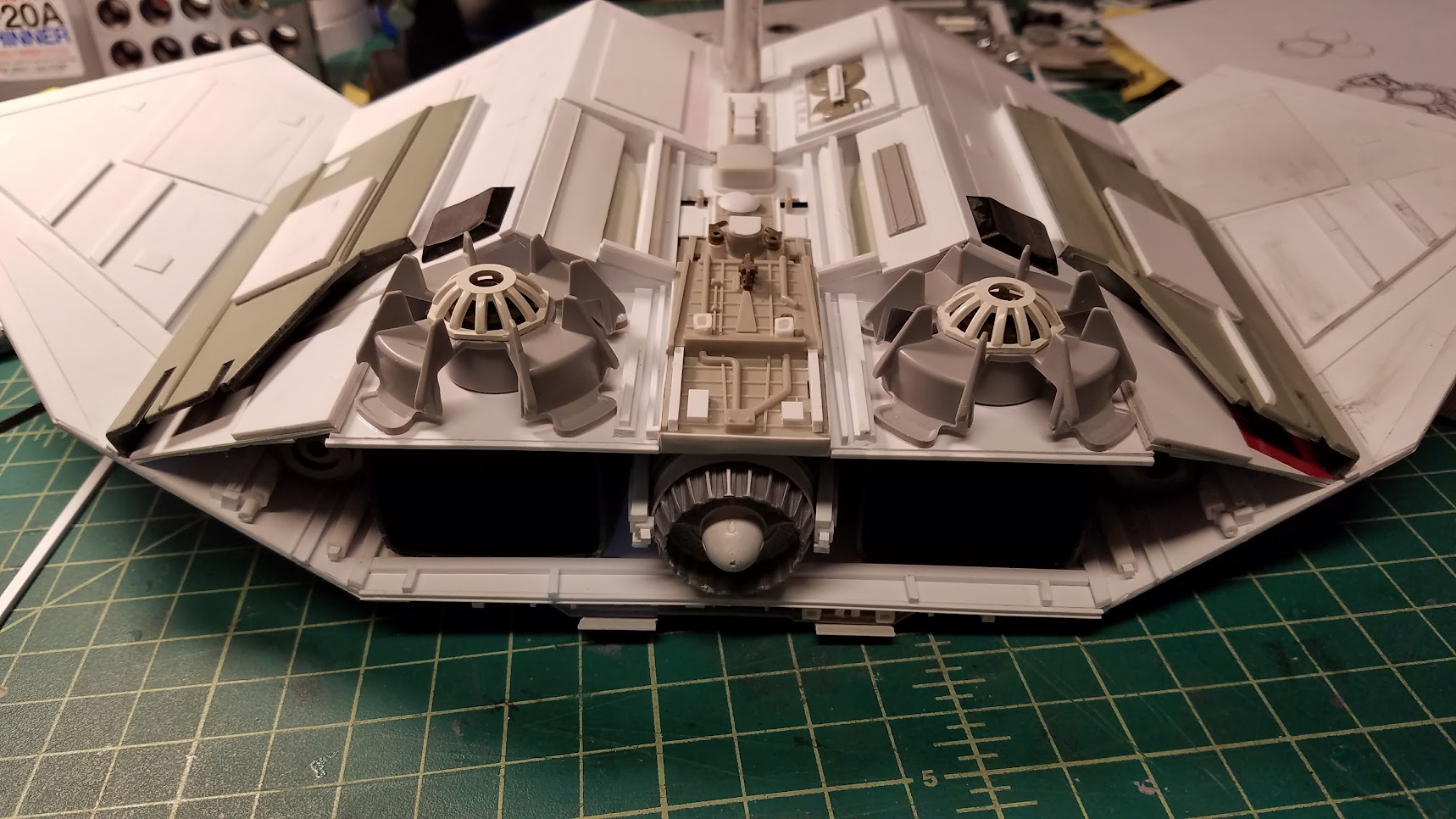 One final look at the top, front of the fighter before the primer goes on. 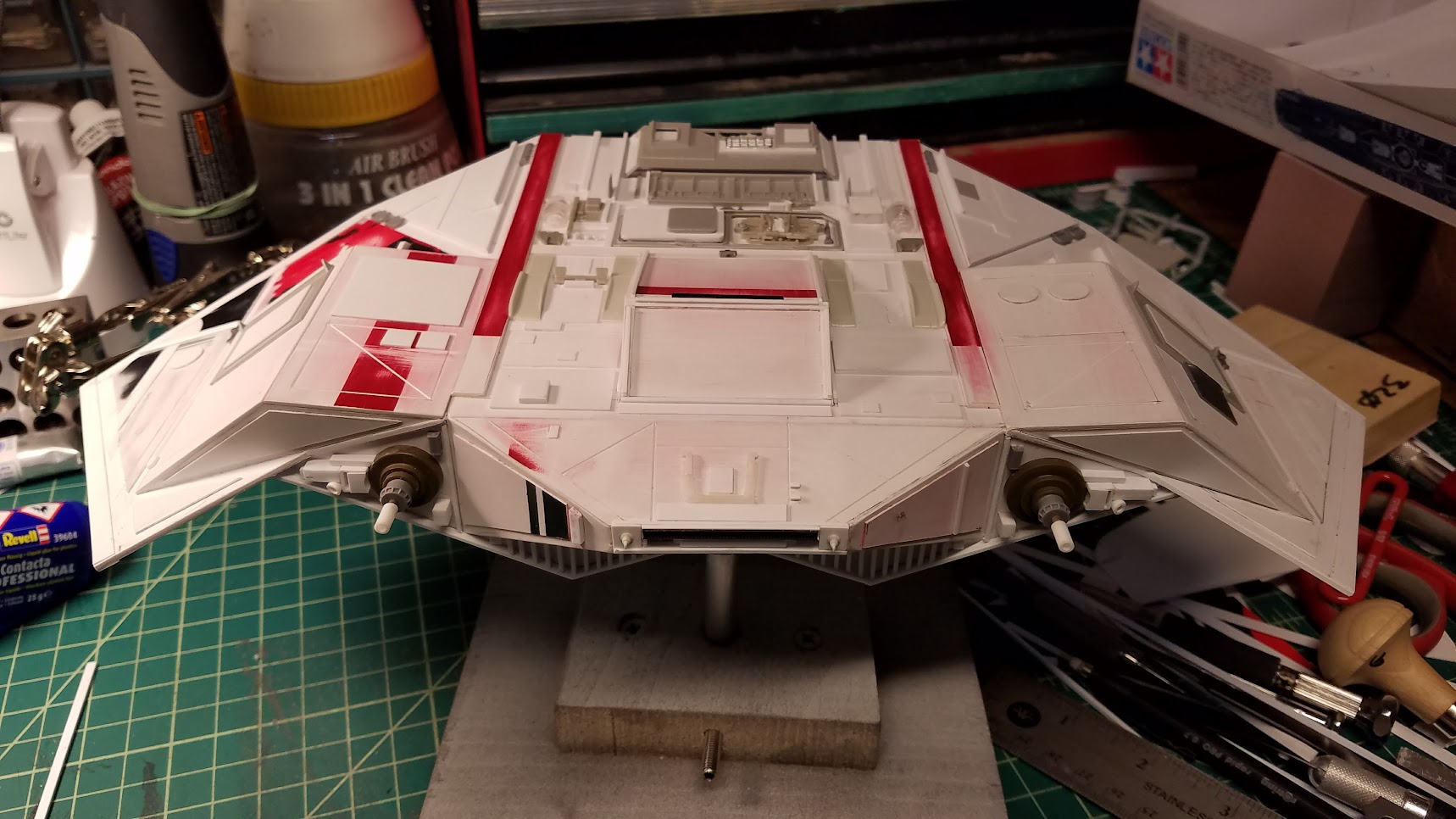 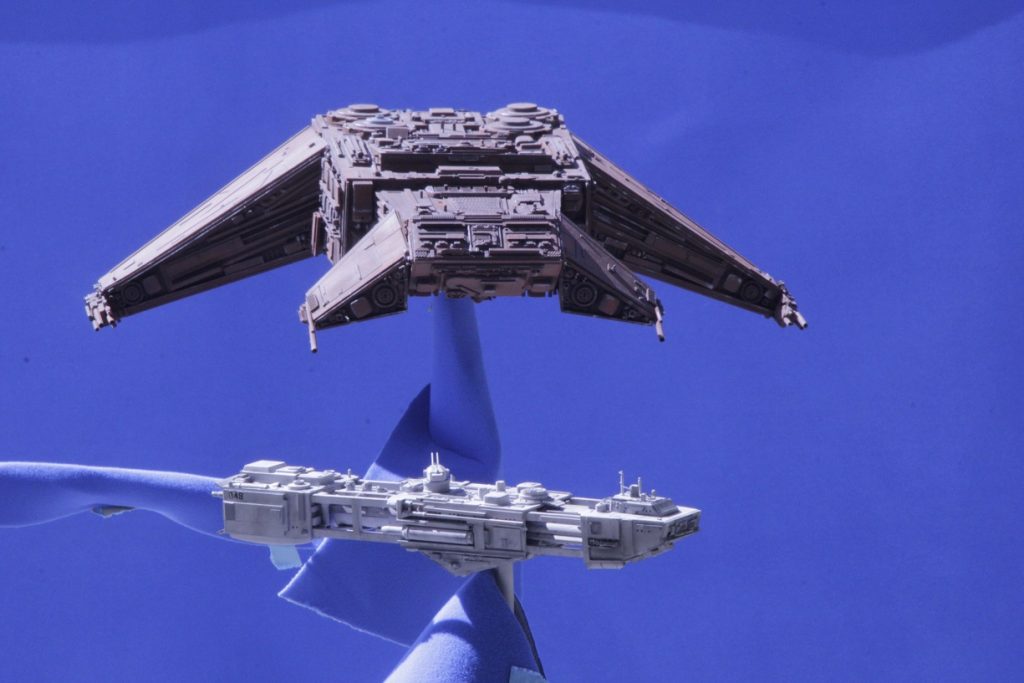 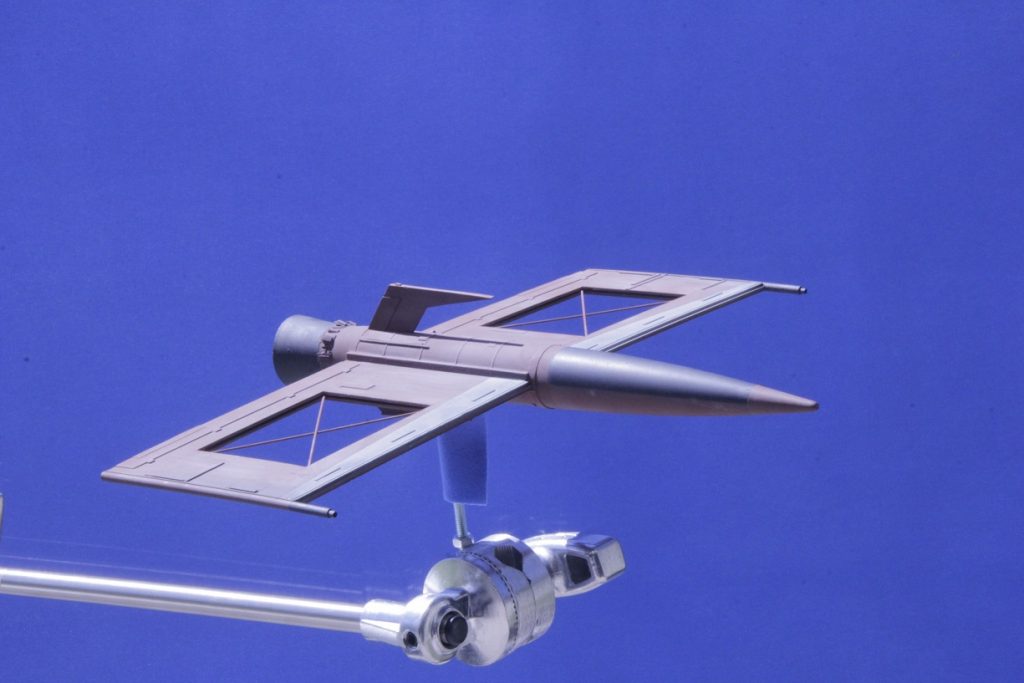 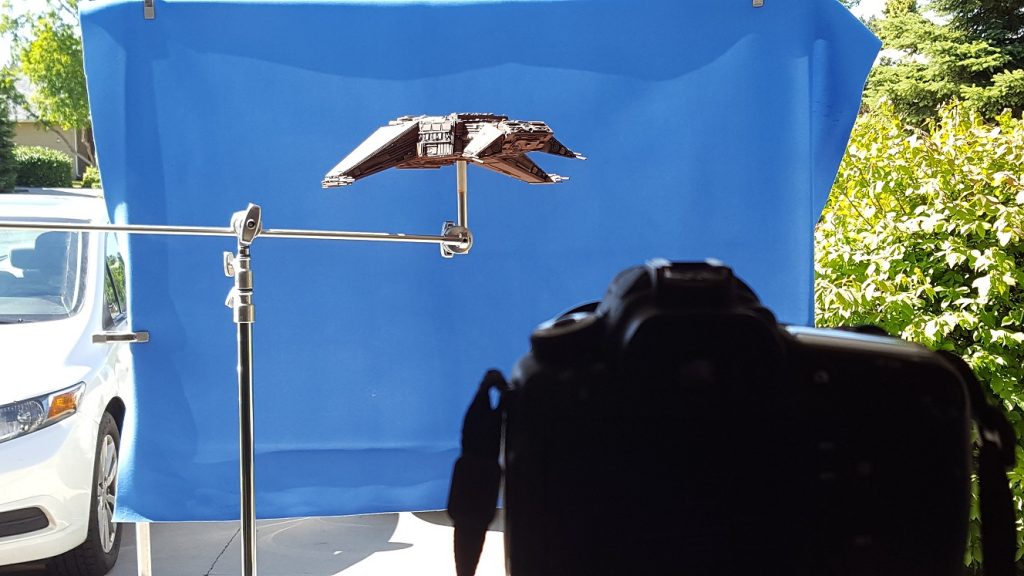 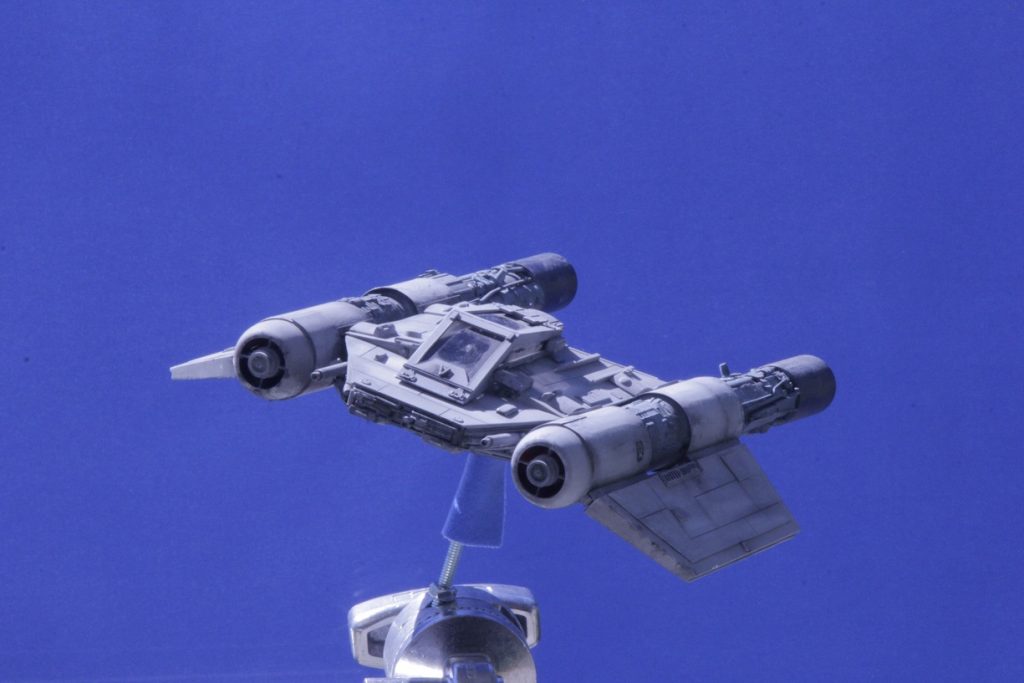