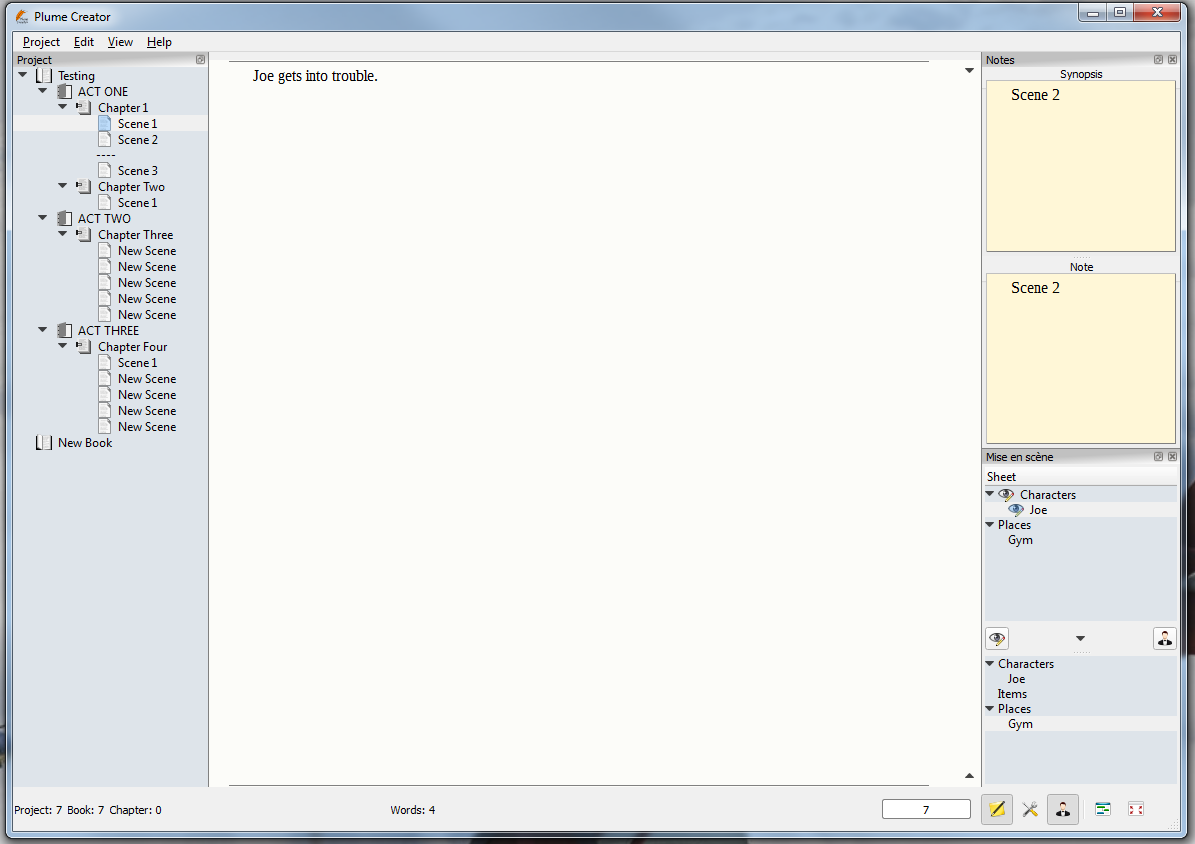 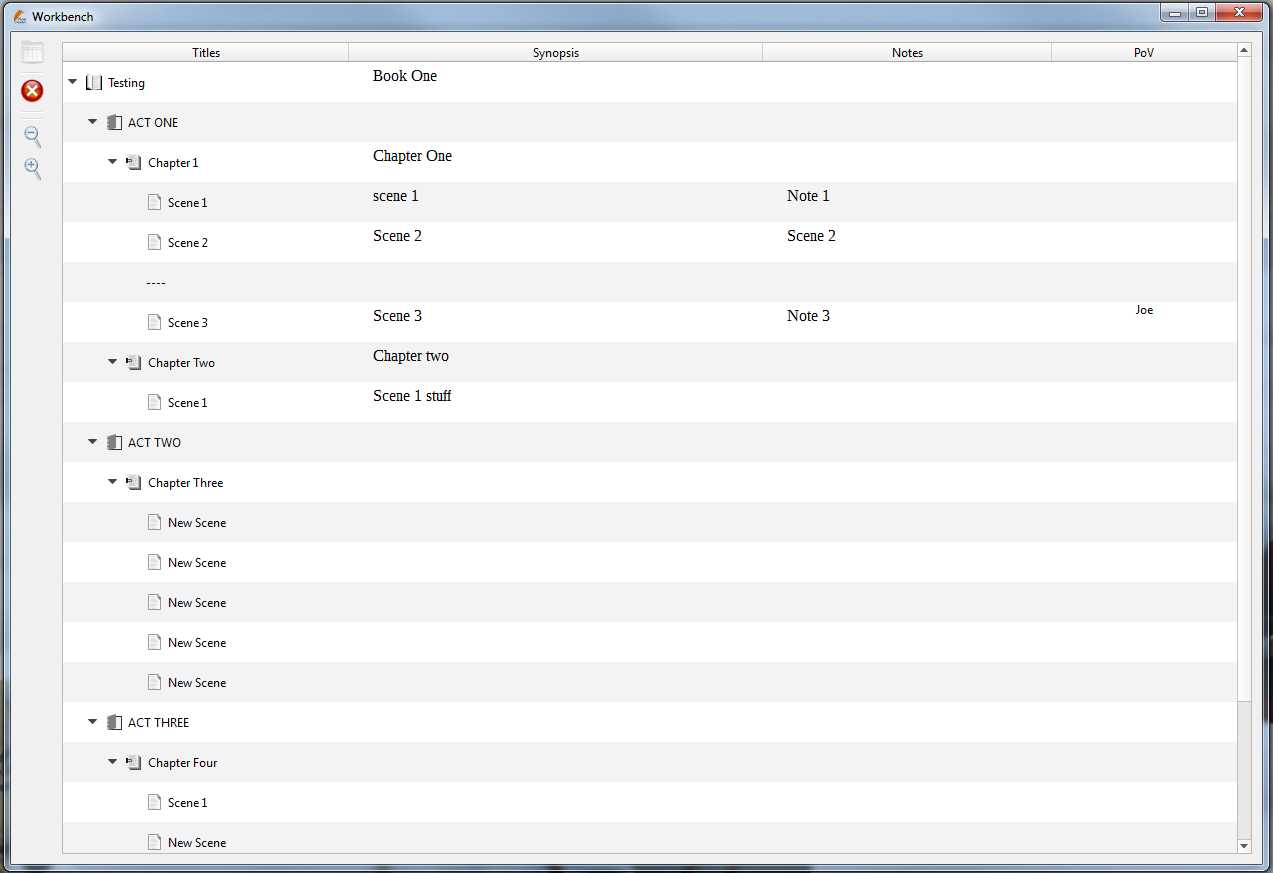 I printed my novel outline for Starforgers and it was four pages long in landscape. This is the finished outline for the nearly finished novel. I’m down to the last two chapters for the first draft. It’s sitting at around 150 pages and about 80,000 words. Plenty of space left to wind the story down and wrap up all the loose subplots.

When I finish this draft I will probably take it to Kinkos and print it out. I did that with Tyrmia and it was much easier to edit that way, with a red pen. I know computers are awesome and all, but sometimes the change in format lets me see things I miss on the screen. It also lets me hold a heavy, tangible object. Which is good for my ego. Just look at this huge, heavy stack of paper. I wrote all those words. Every one of them. Then I start hacking on those words and trying to make them readable.

Filling in the outline for Starforgers is coming along at a leisurely pace. I’m supposed to be finishing up the final draft of Tyrmia, so that has priority right now. Back to the outline. I do my outlining in a spreadsheet. This is so I can add and subtract things with relative ease. I start with the basic plot outline divided up by major scenes and then breaking those down into chapters. Each chapter is broken down into bullet statements with plot points that need to happen. It becomes a check list for writing the chapter. I also note the Point Of View of each scene or chapter bullet.

Sometimes I go into more detail or I mention certain things like – change this name or rethink this scene. Other notes may be about character arcs or just about anything that might occur to me before actually writing the first draft. When the time comes to fire up the word processor and start typing, I usually have it clear what needs to happen in each chapter. My goal is to get through a chapter per week. Usually I write only on weekends, early in the morning. But this time, I’m going to be pushing myself to get through the first draft sooner.

Tyrmia took way too much time to get through the first draft with a several month long break in the middle. I don’t want to do that this time. I want to start writing and stay writing until the end. Not sure how many months that will take. Going to start writing in October, hopefully. The goal for now will be to get to the end of draft one by January 2011. Then let it sit for a month before jumping into draft two. I may have a few beta readers look at draft one. After draft two, I will open it up to more beta reader and hopefully their inputs will be incorporated into the third and final draft. With any luck, by next summer Starforgers will be going to my editor.

Or at least the first draft of an outline. This being for my next novel, Starforgers. Because the web is a visual medium, here are some visual proofs of my labor. I did the outline in Google docs as a spreadsheet. Then I downloaded it as a PDF and printed it out. It is two and a half pages long in landscape mode. Here is a close up. Warning, if you don’t want to know anything about this story, don’t try to read this picture. If you don’t care about having things ruined, go ahead and read it. It’s only the setup and first act. As long as I’m taking out the slide projector and setting up the screen, here’s a shot of Tales From Ocherva, Volume One on the nook. Nice!