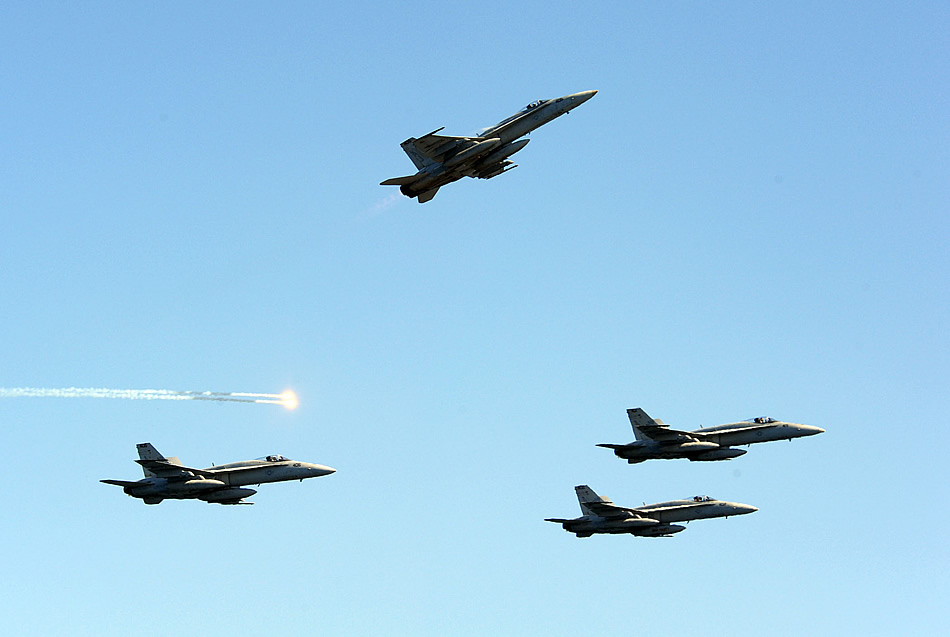 To all those who’ve served and all those currently serving. A missing man formation by some Navy F-18 fighters and a couple of sticks of flare. 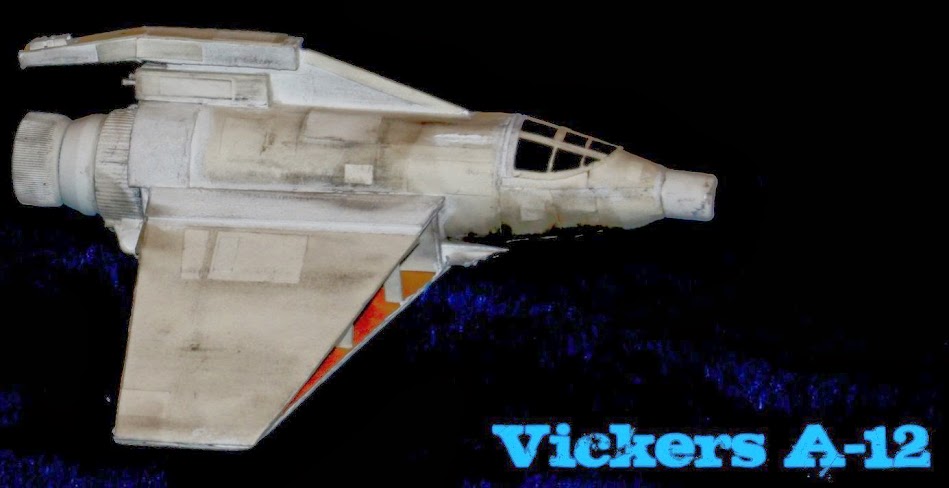 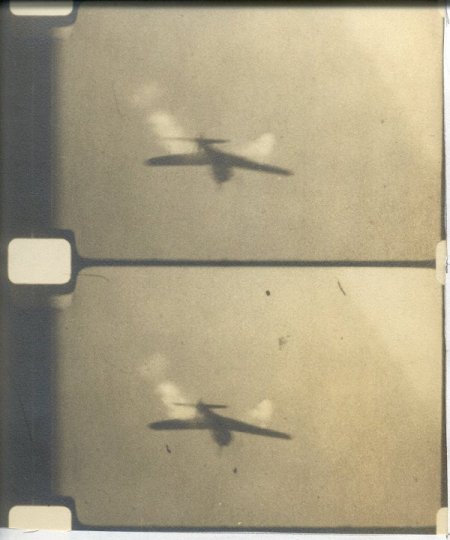 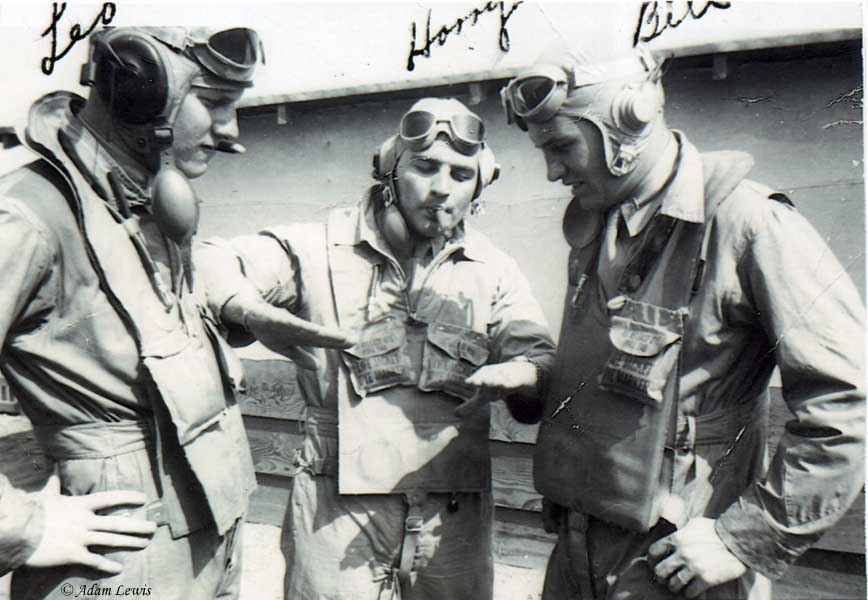