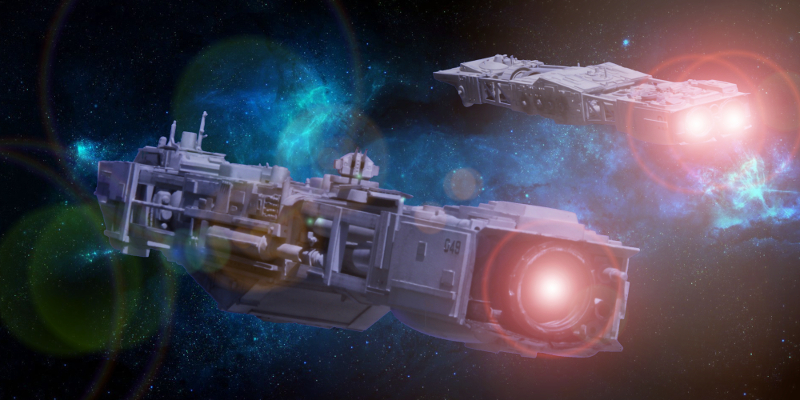 Yesterday morning the house was quiet with everyone asleep, so I wrote the final two scenes in my latest novella, Corvette. It feels good to have that behind me. I was thinking it might stretch out to be a novel, but at under 50K words and about 215 pages, its a decent sized novella. Corvette is my attempt to write to a market and create a prequel to the Star Saga. The structure and tropes that I used are similar to what is selling right now in Military SF. I hope to have it out in ebook form early next year.

Right now my writing sprints are focused on the second draft of K’nat Trap. This is the novella that I wrote earlier in the year and its set a few years after Starstrikers, Book 4 of the Star Saga. Looking forward to making the changes my beta readers have suggested and tightening up the second draft. With any luck, it will be out before Corvette, sometime next year.

In other news, I’ve nearly completed the K’nat fighter model for use on the novella’s cover. Here are some shots of the model on my bench.

This is a 3rd Generation Votainion starfighter and appears in Starstrikers and K’nat Trap. It has a standard engine and two NexGen space/time drives that let it move through space and time for short duration.

It’s quite the challenge to paint and weather an all black fighter. The canopy in these shots is just primer gray. Eventually it will be painted.