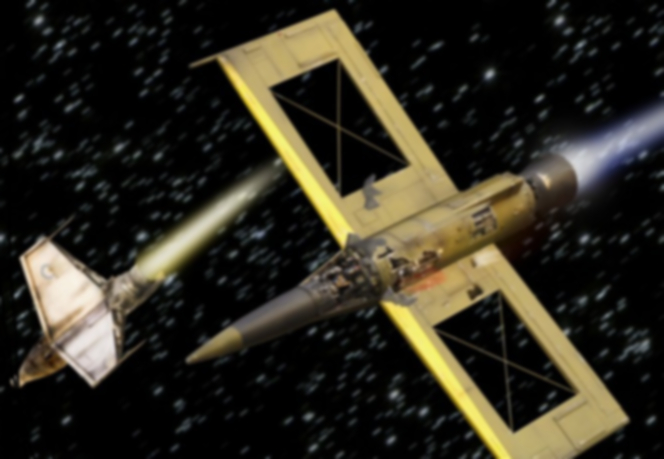 When I first came up with the plot for my novella, Devon’s Blade I was looking for inspiration in developing the secondary character who would eventually become a good friend of the protagonist, Devon Ardel. Women were only recently allowed to be fighter pilots in the West, but I knew my aviation history and I recalled that there was a pretty vicious unit of women pilots in WWII. So I read up on the Night Witches of Russia. Some of these women were barely out of High School and they flew cloth covered bi-planes in bombing missions against Nazis. Later on they were given all metal fighters and proceeded to shoot down many German pilots. 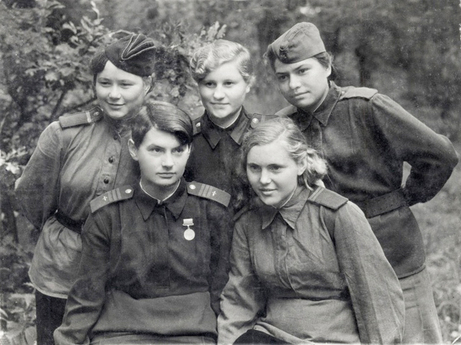 I took inspiration for both Devon’s leadership and the daring of her friend Katya from both Lydia Litvyak and Katya Budanova. I even took Budanova’s first name for my character. If you’ve never heard about the Night Witches, you should read up on them. They so tormented the Nazi pilots on the Eastern Front that the Reich awarded an Iron Cross to whoever shot down one of the feared women pilots. Both Katya ad Lydia were eventually killed in combat, but not before shooting down 11 or more Germans each. In my book, that makes them bad asses and worthy of using for inspiration in my space opera.